13 Steps Down by Ruth Rendell 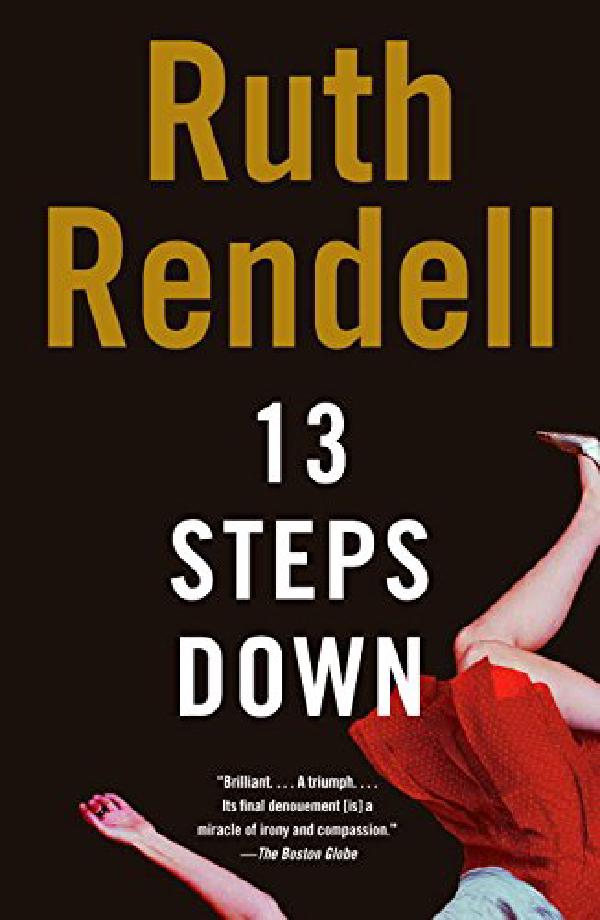 Mix Cellini has just moved into a flat in a decaying house in Nottinghill, where he plans to pursue his two abiding passions–supermodel Nerissa Nash, whom he worships from afar, and the life of serial killer Reggie Christie, hanged fifty years earlier for murdering at least eight women. Gwendolen Chawcer, Mix’s eighty-year-old landlady has few interests beside her old books and her new tenant. But she does have an intriguing connection to Christie. And when reality intrudes into Mix’s life, he turns toi Christie for inspiration and a long pent-up violence explodes. Intricately plotted and brilliantly written, 13 Steps Down enters the minds of these disparate people as they move inexorably toward its breathtaking conclusion.