Finished reading this book on November 26, 2006
Buy on Amazon 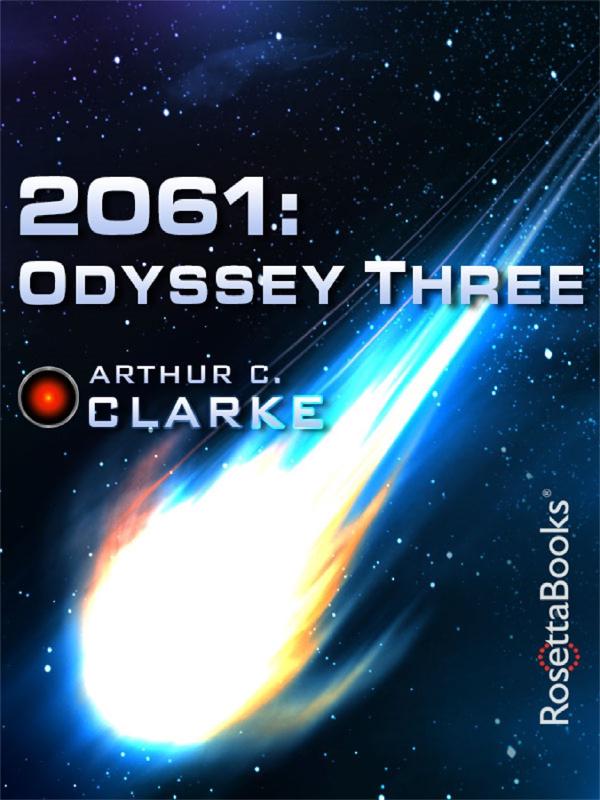 Only rarely does a novelist weave a tapestry so compelling that it captures the imagination of the entire world. But that is precisely what Arthur C. Clarke accomplished with 2001: a space odyssey.

It is even more unusual that an author is able to complement so well-received an invention with an equally successful sequel. But Arthur C. Clarke`s 2010: odyssey two enthralled a huge audience worldwide.

Now, in 2061: odyssey three, Arthur C. Clarke revisits the most famous future ever imagined, as two expeditions into space are inextricably tangled by human necessity and the immutable laws of physics. And Heywood Floyd, survivor of two previous encounters with the mysterious monoliths, must once again confront Dave Bowman—or whatever Bowman has become—a newly independent HAL, and the power of an alien race that has decided Mankind is to play a part in the evolution of the galaxy whether it wishes to or not.