Finished reading this book on December 16, 2018
Buy on Amazon 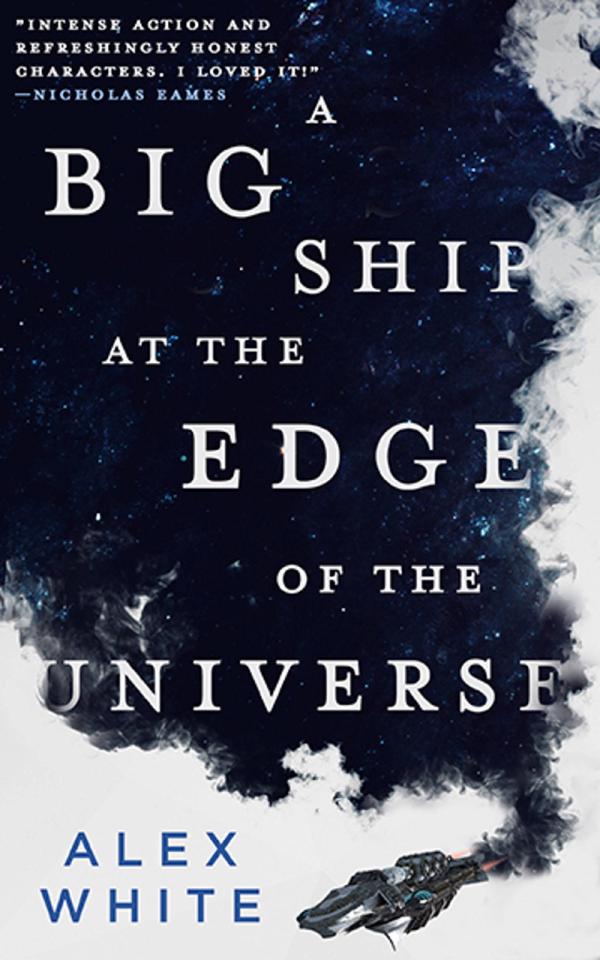 Boots Elsworth was a famous treasure hunter in another life, but now she’s washed up. She makes her meager living faking salvage legends and selling them to the highest bidder, but this time she might have stumbled on something real–the story of the Harrow, a famous warship, capable of untold destruction.

Nilah Brio is the top driver in the Pan Galactic Racing Federation and the darling of the racing world–until she witnesses the murder of a fellow racer. Framed for the murder and on the hunt to clear her name, Nilah only has one lead: the killer also hunts a woman named Boots.

On the wrong side of the law, the two women board a smuggler’s ship that will take them on a quest for fame, for riches, and for justice.