A Corpse in the Koryo (Inspector O, #1) by James Church 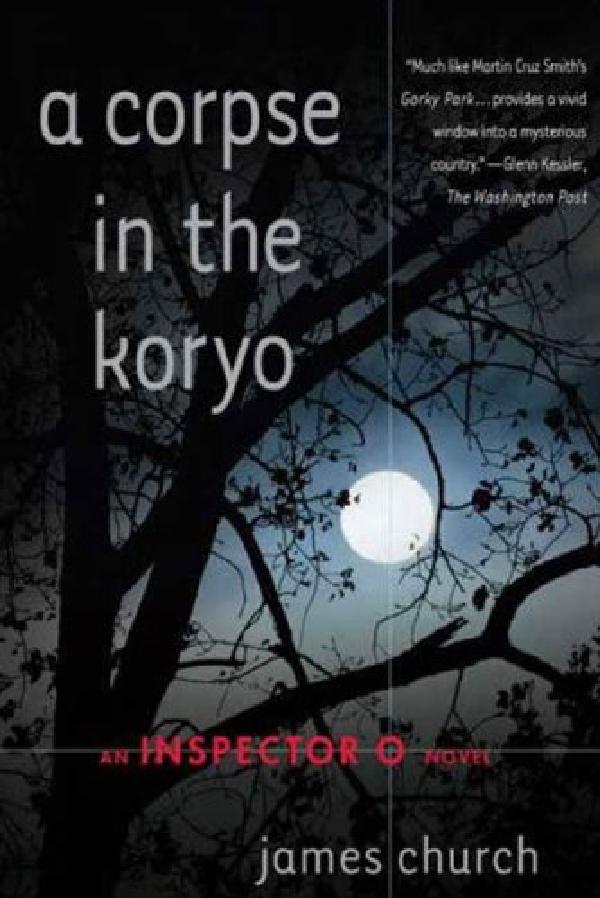 Sit on a quiet hillside at dawn among the wildflowers; take a picture of a car coming up a deserted highway from the south. Simple orders for Inspector O, until he realizes they have led him far, far off his departments turf and into a maelstrom of betrayal and death. North Koreas leaders are desperate to hunt down and eliminate anyone who knows too much about a series of decades-old kidnappings and murdersand Inspector O discovers too late that he has been sent into the chaos. This is a world where nothing works as it should, where the crimes of the past haunt the present, and where even the shadows are real. James Church weaves a story with beautifully spare prose and layered descriptions of a country and a people he knows by heart after decades as an intelligence officer.