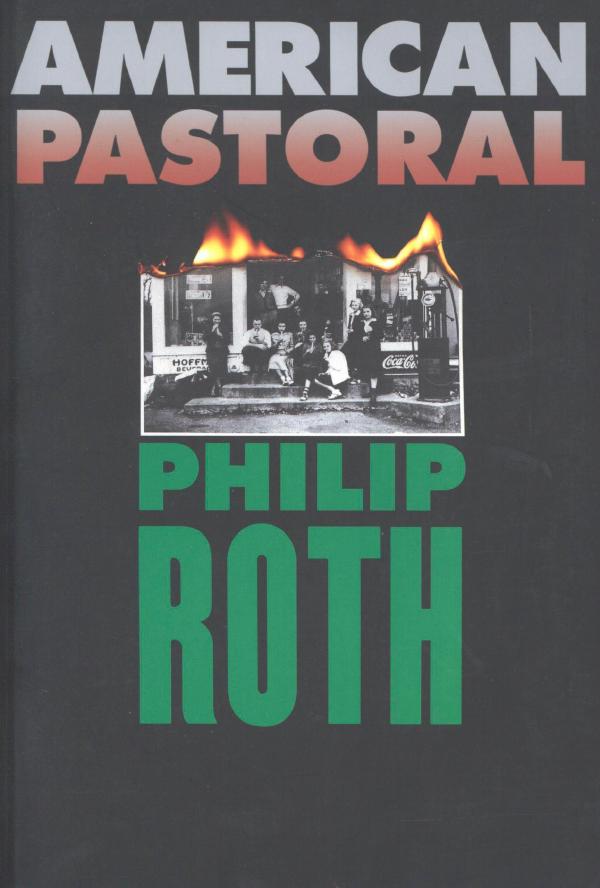 As the American century draws to an uneasy close, Philip Roth gives us a novel of unqualified greatness that is an elegy for all our century’s promises of prosperity, civic order, and domestic bliss. Roth’s protagonist is Swede Levov, a legendary athlete at his Newark high school, who grows up in the booming postwar years to marry a former Miss New Jersey, inherit his father’s glove factory, and move into a stone house in the idyllic hamlet of Old Rimrock. And then one day in 1968, Swede’s beautiful American luck deserts him.

For Swede’s adored daughter, Merry, has grown from a loving, quick-witted girl into a sullen, fanatical teenager—a teenager capable of an outlandishly savage act of political terrorism. And overnight Swede is wrenched out of the longer-for American pastoral and into the indigenous American berserk. Compulsively readable, propelled by sorrow, rage, and a deep compassion for its characters, this is Roth’s masterpiece.