Finished reading this book on June 6, 2018
Buy on Amazon 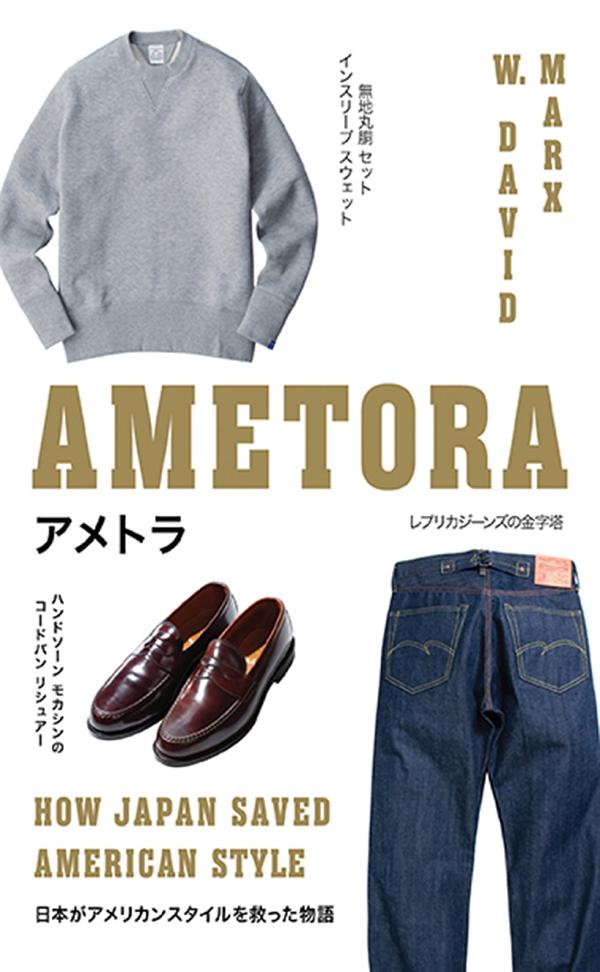 Look closely at any typically “American” article of clothing these days, and you may be surprised to see a Japanese label inside. From high-end denim to oxford button-downs, Japanese designers have taken the classic American look—known as ametora, or “American traditional”—and turned it into a huge business for companies like Uniqlo, Kamakura Shirts, Evisu, and Kapital. This phenomenon is part of a long dialogue between Japanese and American fashion; in fact, many of the basic items and traditions of the modern American wardrobe are alive and well today thanks to the stewardship of Japanese consumers and fashion cognoscenti, who ritualized and preserved these American styles during periods when they were out of vogue in their native land.

In Ametora, cultural historian W. David Marx traces the Japanese assimilation of American fashion over the past hundred and fifty years, showing how Japanese trendsetters and entrepreneurs mimicked, adapted, imported, and ultimately perfected American style, dramatically reshaping not only Japan’s culture but also our own in the process.