Finished reading this book on November 12, 2014
Buy on Amazon 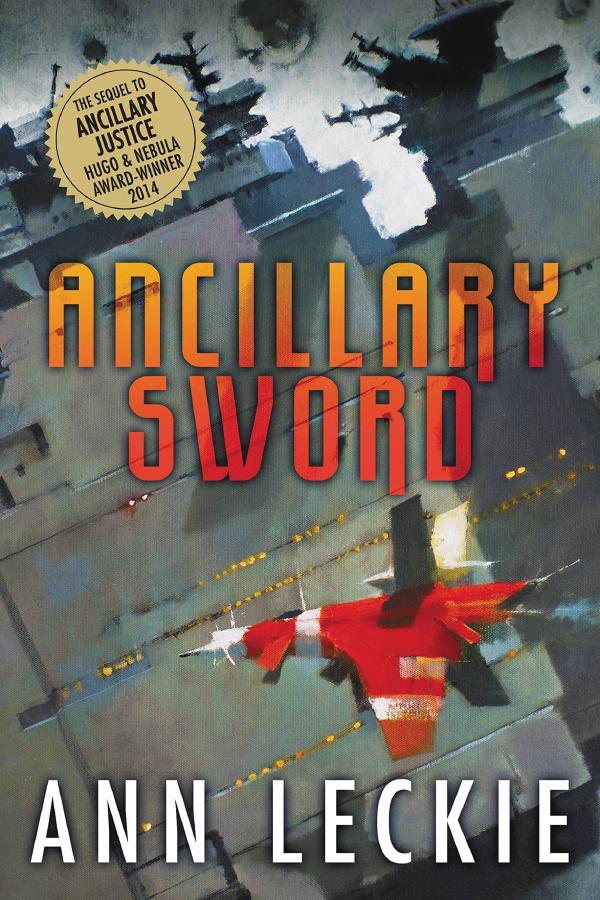 What if you once had thousands of bodies and near god-like technology at your disposal?

And what if all of it were ripped away?

The Lord of the Radch has given Breq command of the ship Mercy of Kalr and sent her to the only place she would have agreed to go—to Athoek Station, where Lieutenant Awn’s sister works in Horticulture.

Athoek was annexed some six hundred years ago, and by now everyone is fully civilized—or should be. But everything is not as tranquil as it appears. Old divisions are still troublesome, Athoek Station’s AI is unhappy with the situation, and it looks like the alien Presger might have taken an interest in what’s going on. With no guarantees that interest is benevolent.