Finished reading this book on July 7, 2019
Buy on Amazon 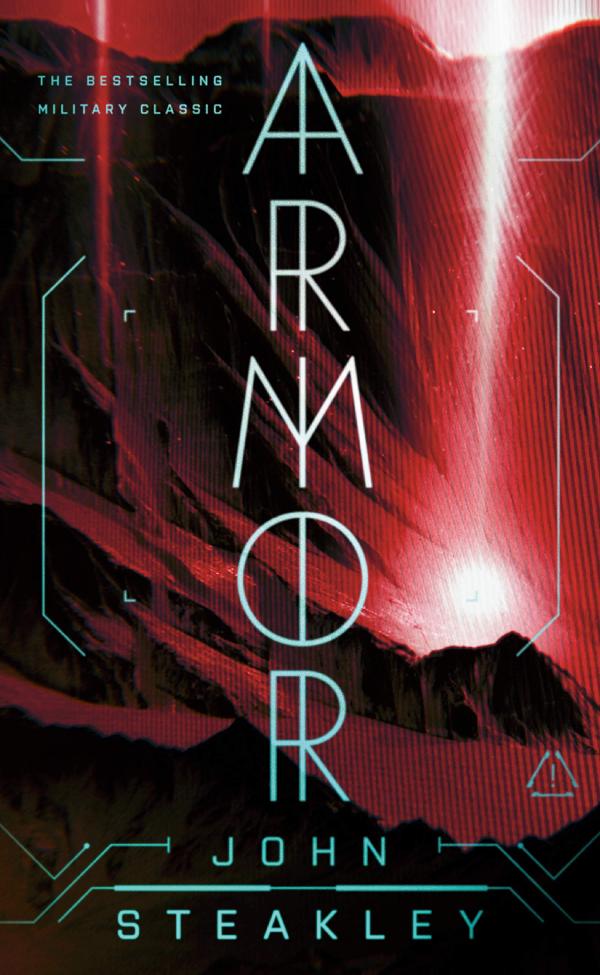 The planet is called Banshee. The air is unbreathable, the water poisonous. It is the home of the most implacable enemies that humanity, in all its interstellar expansion, has ever encountered.

Felix is a scout in A-team Two. Highly competent, he is the sole survivor of mission after mission. Yet he is a man consumed by fear and hatred. And he is protected not only by his custom-fitted body armor, the culmination of 10,000 years of the armorers' craft, but also by an odd being which seems to live with him, a cold killing machine he calls “the Engine.”