Ash and Quill (The Great Library #3) by Rachel Caine

Finished reading this book on September 4, 2018
Buy on Amazon 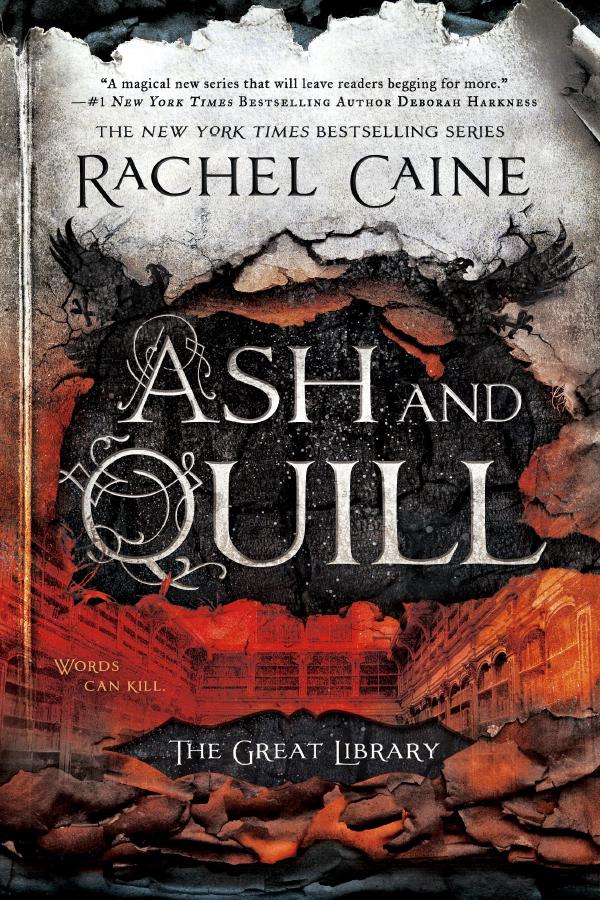 Hoarding all the knowledge of the world, the Great Library jealousy guards its secrets. But now a group of rebels poses a dangerous threat to its tyranny….

Jess Brightwell and his band of exiles have fled London, only to find themselves imprisoned in Philadelphia, a city led by those who would rather burn books than submit. But Jess and his friends have a bargaining chip: the knowledge to build a machine that will break the Library’s rule.

Their time is running out. To survive, they’ll have to choose to live or die as one, to take the fight to their enemies—and to save the very soul of the Great Library….