Finished reading this book on September 10, 2014
Buy on Amazon 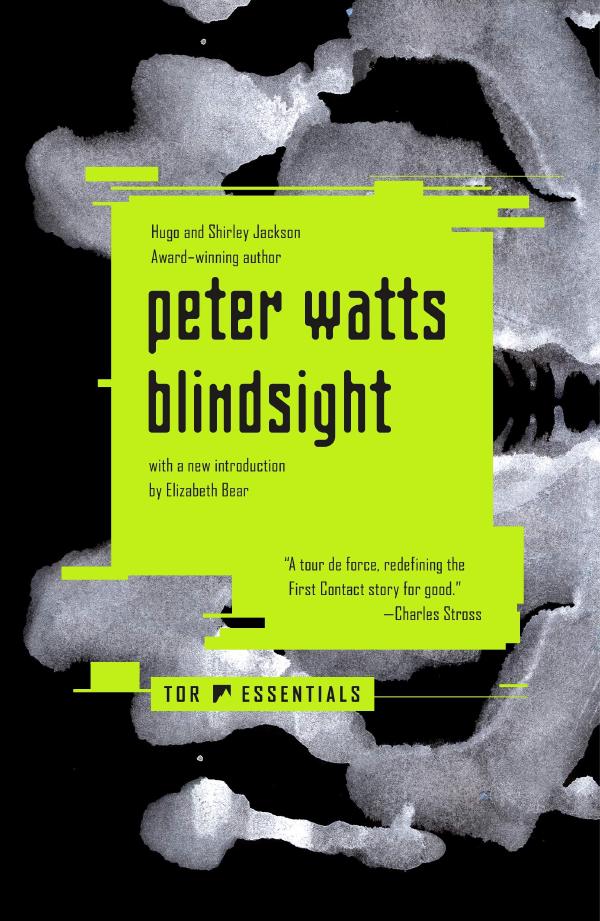 It’s been two months since a myriad of alien objects clenched about the Earth, screaming as they burned. The heavens have been silent since - until a derelict space probe hears whispers from a distant comet. Something talks out there: but not to us. Who to send to meet the alien, when the alien doesn’t want to meet? Send a linguist with multiple-personality disorder, and a biologist so spliced to machinery he can’t feel his own flesh. Send a pacifist warrior, and a vampire recalled from the grave by the voodoo of paleogenetics. Send a man with half his mind gone since childhood. Send them to the edge of the solar system, praying you can trust such freaks and monsters with the fate of a world. You fear they may be more alien than the thing they’ve been sent to find - but you’d give anything for that to be true, if you knew what was waiting for them.