Finished reading this book on November 27, 2020
Buy on Amazon 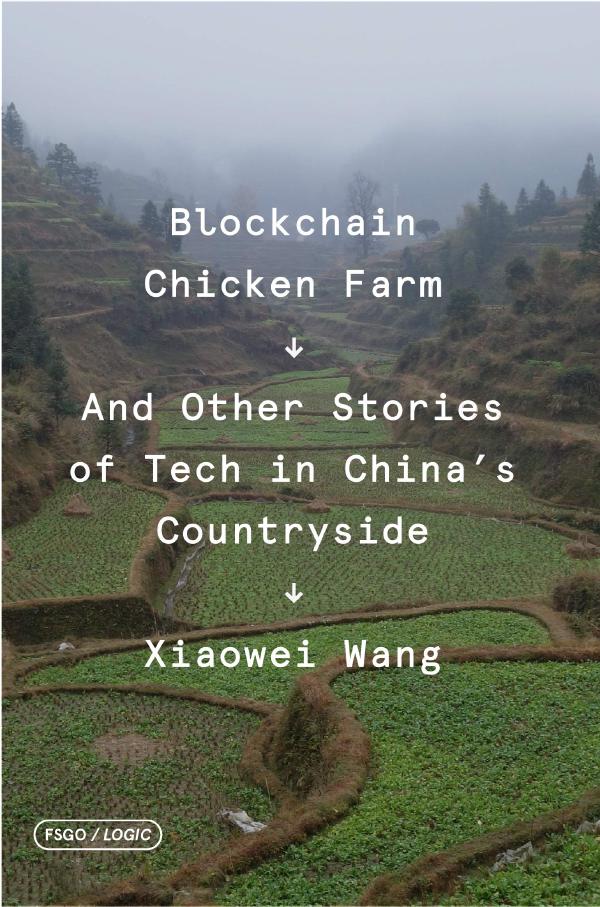 From FSGO x Logic: stories about rural China, food, and tech that reveal new truths about the globalized world

In Blockchain Chicken Farm, the technologist and writer Xiaowei Wang explores the political and social entanglements of technology in rural China. Her discoveries force her to challenge the standard idea that rural culture and people are backward, conservative, and intolerant. Instead, she finds that rural China has not only adapted to rapid globalization but has actually innovated the technology we all use today. From pork farmers using AI to produce the perfect pig, to disruptive luxury counterfeits and the political intersections of e-commerce villages, Wang unravels the ties between globalization, technology, agriculture, and commerce in unprecedented fashion. Accompanied by humorous “Sinofuturist” recipes that frame meals as they transform under new technology, Blockchain Chicken Farm is an original and probing look into innovation, connectivity, and collaboration in the digitized rural world.