Finished reading this book on June 5, 2021
Buy on Amazon 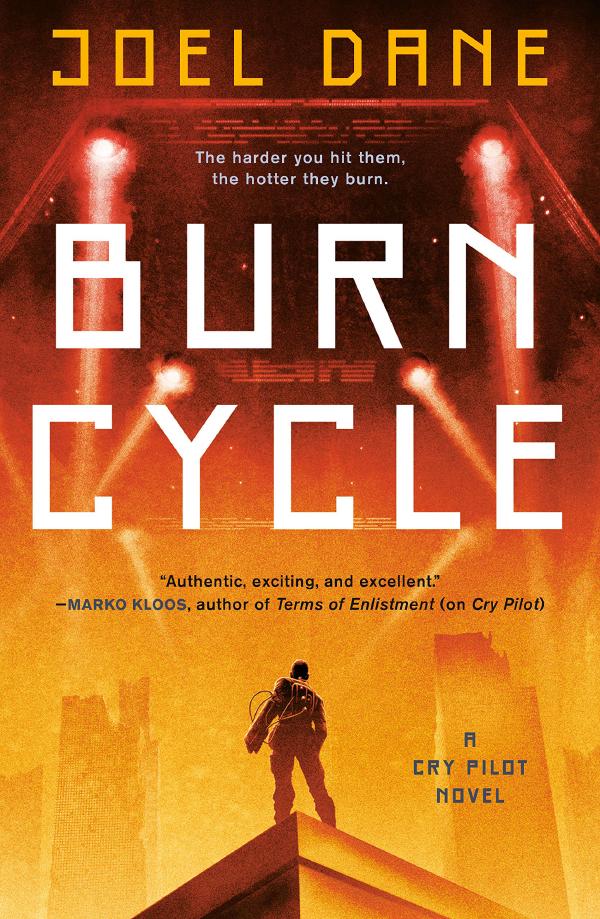 An unbeatable enemy. A planet on the brink. And a squad with a taste for revenge.

In this incendiary new military science fiction novel, an infantry squad crisscrosses the globe on a search-and-destroy mission against a relentless foe.

After cry pilot Maseo Kaytu’s white-knuckled victory over the mysterious lampreys at Ayko Base, military command develops new weapons and a new strategy. The updated mission is simple: pinpoint the Hatchery, the “spawn point” of the lampreys, and blast it into a fine powder. Kaytu’s battle-tested squad tracks the enemy from remote bases to elegant cities to subterranean caverns, but the lampreys start hitting harder and faster. While the squad is winning battles, Earth is losing the war.

When the search for the Hatchery shines a light on Kaytu’s insurgent past, he faces a terrible truth. There is no line he won’t cross to protect his squad. Then a vicious counterattack teaches him another lesson: you can’t save everyone. In the end, all you can do is the job.