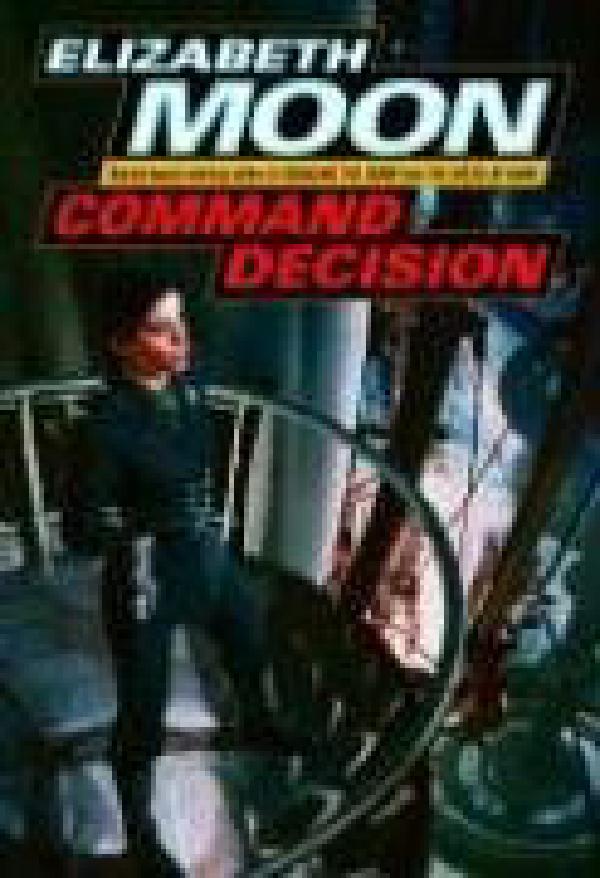 With the Vatta’s War series, award-winning author Elizabeth Moon has claimed a place alongside such preeminent writers of military science fiction as David Weber and Lois McMaster Bujold. Now Moon is back–and so is her butt-kicking, take-no-prisoners heroine, Kylara Vatta. Once the black-sheep scion of a prosperous merchant family, Kylara now leads a motley space force dedicated to the defeat of a rapacious pirate empire led by the mysterious Gammis Turek.

After orchestrating a galaxy-wide failure of the communications network owned and maintained by the powerful ISC corporation, Turek and his marauders strike swiftly and without mercy. First they shatter Vatta Transport. Then they overrun entire star systems, growing stronger and bolder. No one is safe from the pirate fleet. But while they continue to move forward with their diabolical plan, they have made two critical mistakes.

Their first mistake was killing Kylara Vatta’s family.
Their second mistake was leaving her alive.
Now Kylara is going to make them pay.But with a “fleet” consisting of only three ships–including her flagship, the Vanguard, a souped-up merchant cruiser–Kylara needs allies, and fast. Because even though she possesses the same coveted communication technology as the enemy, she has nowhere near their numbers or firepower.

Meanwhile, as Kylara’s cousin Stella tries to bring together the shattered pieces of the family trading empire, new treachery is unfolding at ISC headquarters, where undercover agent Rafael Dunbarger, estranged son of the corporation’s CEO, is trying to learn why the damaged network is not being repaired. What he discovers will send shock waves across the galaxy and crashing into Kylara’s newly christened Space Defense Force at the worst possible moment.