Finished reading this book on June 26, 2019
Buy on Amazon 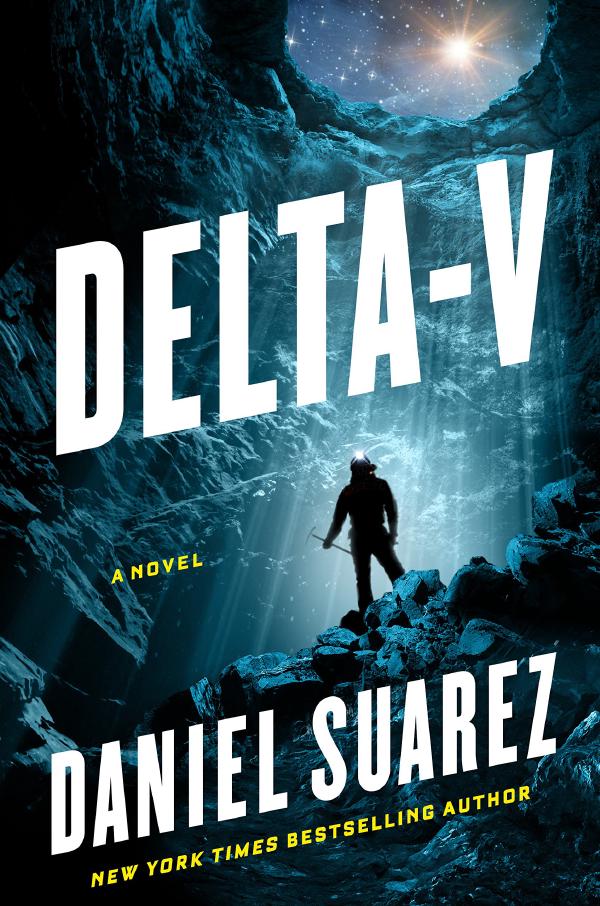 When itinerant cave diver James Tighe receives an invitation to billionaire Nathan Joyce’s private island, he thinks it must be a mistake. But Tighe’s unique skill set makes him a prime candidate for Joyce’s high-risk venture to mine a near-earth asteroid–with the goal of kick-starting an entire off-world economy. The potential rewards and personal risks are staggering, but the competition is fierce and the stakes couldn’t be higher.

Isolated and pushed beyond their breaking points, Tighe and his fellow twenty-first century adventurers–ex-soldiers, former astronauts, BASE jumpers, and mountain climbers–must rely on each other to survive not only the dangers of a multi-year expedition but the harsh realities of business in space. They’re determined to transform humanity from an Earth-bound species to a space-faring one–or die trying.