Finished reading this book on April 12, 2020
Buy on Amazon 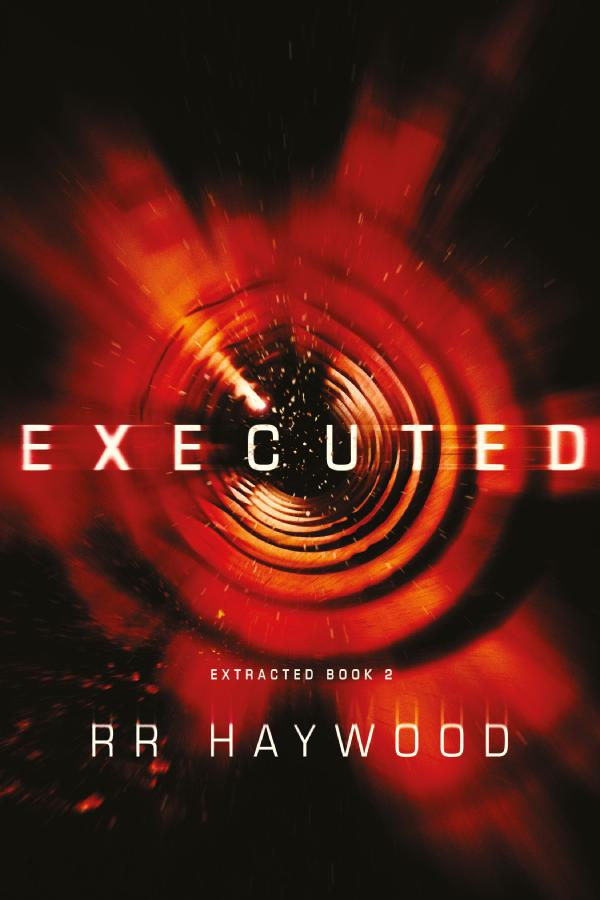 The team of heroes extracted from their timelines to stop the impending apocalypse didn’t think they needed a leader.

But they’ve got one anyway.

With their mission in tatters, Miri has been called in to steady the ship. And to focus them on their assignment: preventing the end of the world.

The problem is, the world doesn’t know it’s in danger. With governments pursuing them relentlessly, attempting to steal the time-travel device to use for their own ends, the heroes are on the run—fighting for survival in a world they’re supposed to save.

Meanwhile, Miri has motives of her own. And when the existence of a second device is discovered, the team’s mission and their lives are in mortal danger…