Finished reading this book on December 13, 2018
Buy on Amazon 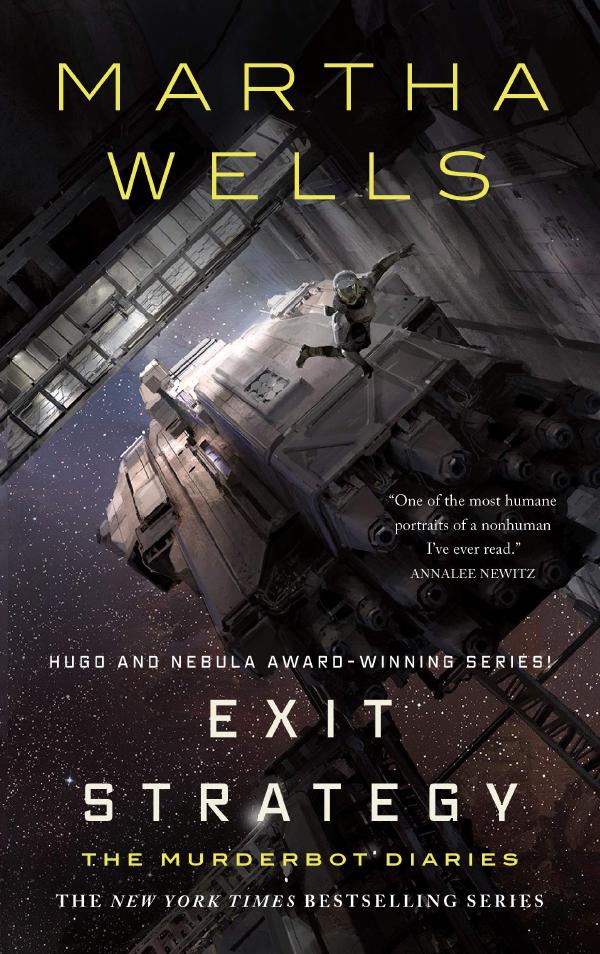 The fourth and final part of the Murderbot Diaries series that began with All Systems Red.

Murderbot wasn’t programmed to care. So, its decision to help the only human who ever showed it respect must be a system glitch, right?

Having traveled the width of the galaxy to unearth details of its own murderous transgressions, as well as those of the GrayCris Corporation, Murderbot is heading home to help Dr. Mensah—its former owner (protector? friend?)—submit evidence that could prevent GrayCris from destroying more colonists in its never-ending quest for profit.

But who’s going to believe a SecUnit gone rogue?

And what will become of it when it’s caught?