Eye in the Sky by Philip K. Dick 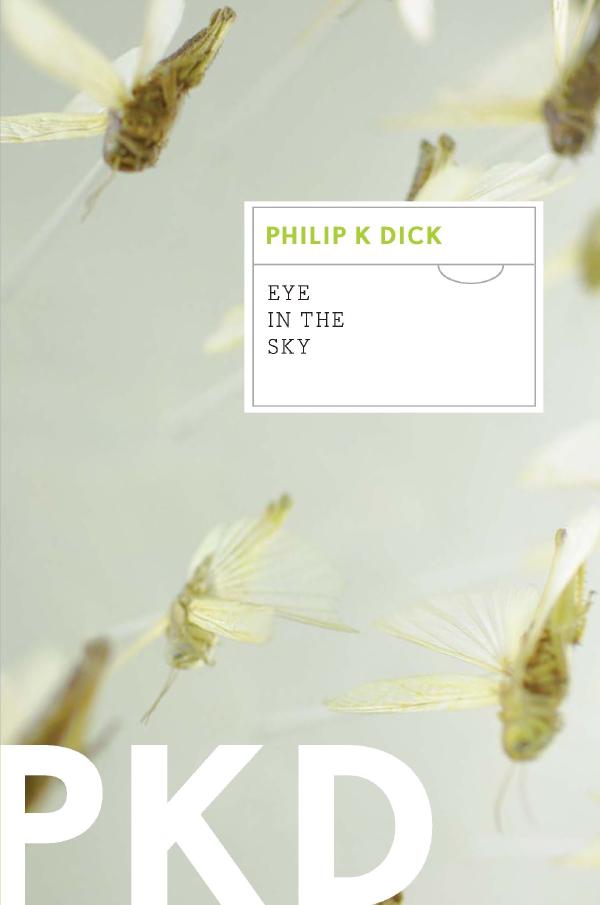 While sightseeing at the Belmont Bevatron, Jack Hamilton, along with seven others, is caught in a lab accident. When he regains consciousness, he is in a fantasy world of Old Testament morality gone awry—a place of instant plagues, immediate damnations, and death to all perceived infidels. Hamilton figures out how he and his compatriots can escape this world and return to their own, but first they must pass through three other vividly fantastical worlds, each more perilous and hilarious than the one before.

Winner of both the Hugo and John W. Campbell awards for best novel, widely regarded as the premiere science fiction writer of his day, and the object of cult-like adoration from his legions of fans, Philip K. Dick has come to be seen in a literary light that defies classification in much the same way as Borges and Calvino. With breathtaking insight, he utilizes vividly unfamiliar worlds to evoke the hauntingly and hilariously familiar in our society and ourselves.