Finished reading this book on December 25, 2019
Buy on Amazon 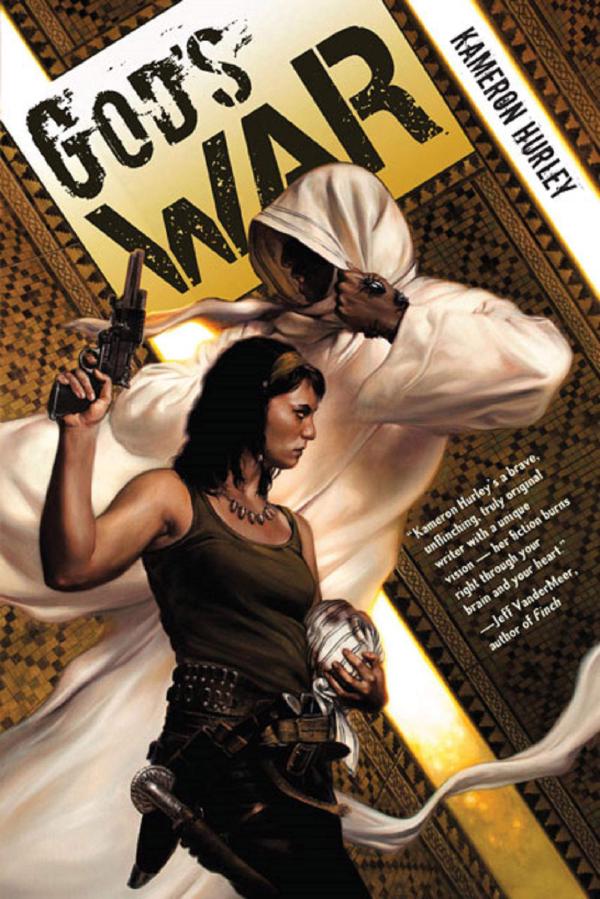 Nyx had already been to hell. One prayer more or less wouldn’t make any difference…

On a ravaged, contaminated world, a centuries-old holy war rages, fought by a bloody mix of mercenaries, magicians, and conscripted soldiers. Though the origins of the war are shady and complex, there’s one thing everybody agrees on–

There’s not a chance in hell of ending it.

Nyx is a former government assassin who makes a living cutting off heads for cash. But when a dubious deal between her government and an alien gene pirate goes bad, Nyx’s ugly past makes her the top pick for a covert recovery. The head they want her to bring home could end the war–but at what price?

The world is about to find out.