Finished reading this book on November 23, 2014
Buy on Amazon 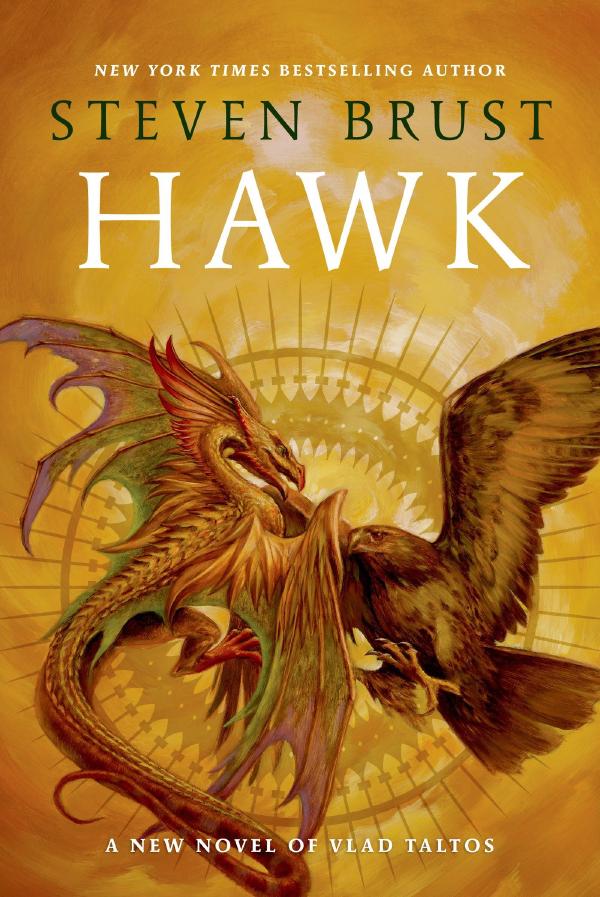 Years ago, Vlad Taltos came to make his way as a human amidst the impossibly tall, fantastically long-lived natives of the Dragaeran Empire. He joined the Jhereg, the Dragaeran House (of which there are seventeen) that handles the Empire’s vices: gambling, rackets, organized crime. He became a professional assassin. He was good at it.

But that was then, before Vlad and the Jhereg became mortal enemies.

For years, Vlad has run from one end of the Empire to the other, avoiding the Jhereg assassins who pursue him. Now, finally, he’s back in the imperial capital where his family and friends are. He means to stay there this time. Whatever happens. And whatever it takes.