How High We Go in the Dark by Sequoia Nagamatsu

Finished reading this book on June 12, 2022
Buy on Amazon 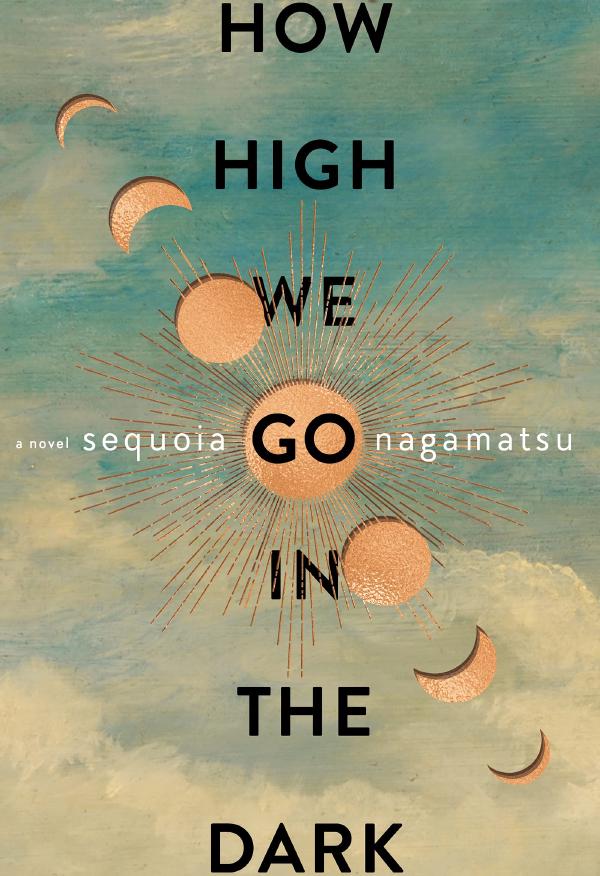 **“Haunting and luminous, How High We Go in the Dark orchestrates its multitude of memorable voices into beautiful and lucid science fiction. An astonishing debut.” —Alan Moore, creator of Watchmen and V for Vendetta

“Epic . . . Sequoia Nagamatsu is a writer whose imagination is matched only by his compassion, the kind we need to light our way through the dark.” —Chloe Benjamin, New York Times bestselling author of The Immortalists

For fans of Cloud Atlas and Station Eleven, a spellbinding and profoundly prescient debut that follows a cast of intricately linked characters over hundreds of years as humanity struggles to rebuild itself in the aftermath of a climate plague—a daring and deeply heartfelt work of mind-bending imagination from a singular new voice.**

In 2030, a grieving archeologist arrives in the Arctic Circle to continue the work of his recently deceased daughter at the Batagaika Crater, where researchers are studying long-buried secrets now revealed in melting permafrost, including the perfectly preserved remains of a girl who appears to have died of an ancient virus.

Once unleashed, the Arctic plague will reshape life on Earth for generations to come, quickly traversing the globe, forcing humanity to devise a myriad of moving and inventive ways to embrace possibility in the face of tragedy. In a theme park designed for terminally ill children, a cynical employee falls in love with a mother desperate to hold on to her infected son. A heartbroken scientist searching for a cure finds a second chance at fatherhood when one of his test subjects—a pig—develops the capacity for human speech. A widowed painter and her teenaged granddaughter embark on a cosmic quest to locate a new home planet.

From funerary skyscrapers to hotels for the dead to interstellar starships, Sequoia Nagamatsu takes readers on a wildly original and compassionate journey, spanning continents, centuries, and even celestial bodies to tell a story about the resilience of the human spirit, our infinite capacity to dream, and the connective threads that tie us all together in the universe.

“Wondrous, and not just in the feats of imagination, which are so numerous it makes me dizzy to recall them, but also in the humanity and tenderness with which Sequoia Nagamatsu helps us navigate this landscape. . . . This is a truly amazing book, one to keep close as we imagine the uncertain future.” —Kevin Wilson, New York Times bestselling author of Nothing to See Here