I Should Have Honor: A Memoir of Hope and Pride in Pakistan by Khalida Brohi

Finished reading this book on February 10, 2019
Buy on Amazon 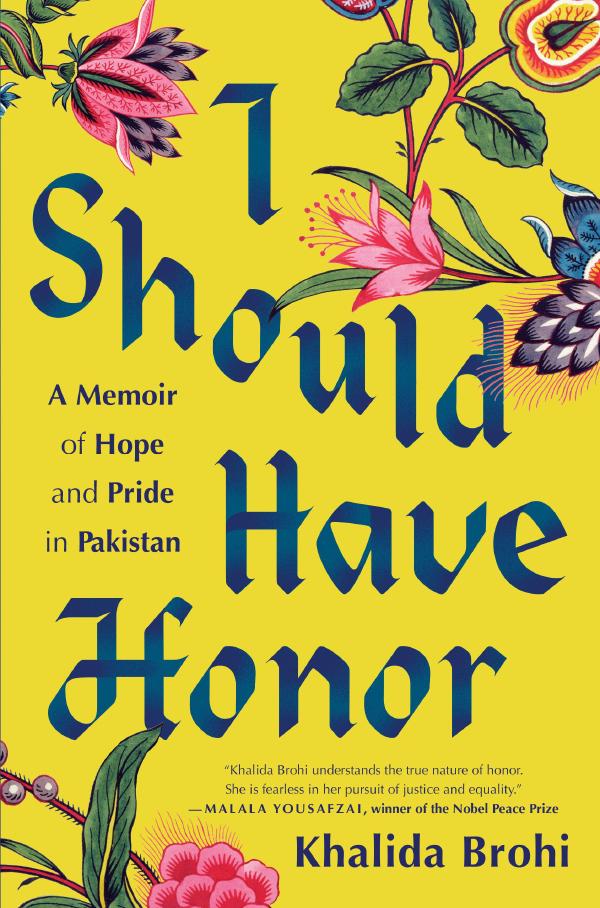 A fearless memoir about tribal life in Pakistan–and the act of violence that inspired one ambitious young woman to pursue a life of activism and female empowerment.

From a young age, Khalida Brohi was raised to believe in the sanctity of arranged marriage. Her mother was forced to marry a thirteen-year-old boy when she was only nine; Khalida herself was promised as a bride before she was even born. But her father refused to let her become a child bride. He was a man who believed in education, not just for himself but for his daughters, and Brohi grew up thinking she would become the first female doctor in her small village. Brohi thought her life was proceeding on an unusual track for a woman of her circumstances, but one whose path was orderly and straightforward.

Everything shifted for Brohi when she found out her beloved cousin had been murdered by her uncle in a tradition known as an honor killing. Her cousin’s crime? She had fallen in love with a man who was not her betrothed. This moment ignited the spark in Brohi that inspired a globe-spanning career as an activist at the age of sixteen. From a tiny cement-roofed room in Karachi where she was allowed ten minutes of computer use per day, Brohi created a Facebook campaign that went viral. From there, she created a foundation focused on empowering the lives of women in rural communities through education and employment opportunities, while crucially working to change the minds of their male partners, fathers, and brothers. This book is the story of how Brohi, while only a girl herself, shined her light on the women and girls of Pakistan, despite the hurdles and threats she faced along the way. And ultimately, she learned that the only way to eradicate the parts of a culture she despised was to fully embrace the parts of it that she loved.