Into Everywhere by Paul McAuley 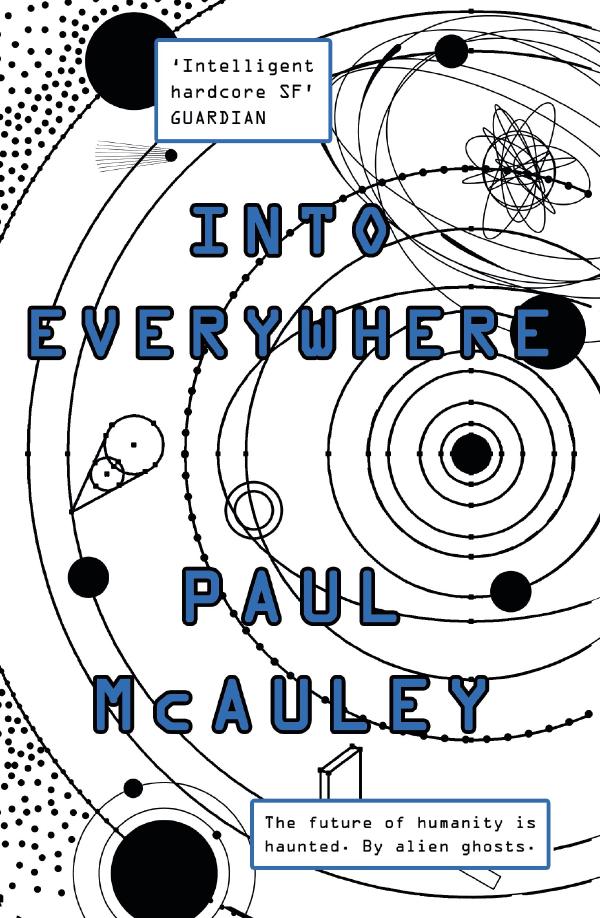 Into Everywhere moves from a desert world littered with the ruins and enigmatic artifacts of a dozen former clients of the Jackaroo, through a quest across a brutally pragmatic interstellar empire, to a world almost as old as the universe.

Something Coming Through and its sequel, Into Everywhere, extend, explore and complete the near future shared by the popular and highly acclaimed short stories in the Jackaroo sequence, including ‘The Choice’, which won the 2012 Theodore Sturgeon Memorial Award.

They present new perspectives on one of the central ideas of science and science-fiction - are we alone in the universe? - through two separate narratives.