Finished reading this book on April 15, 2022
Buy on Amazon 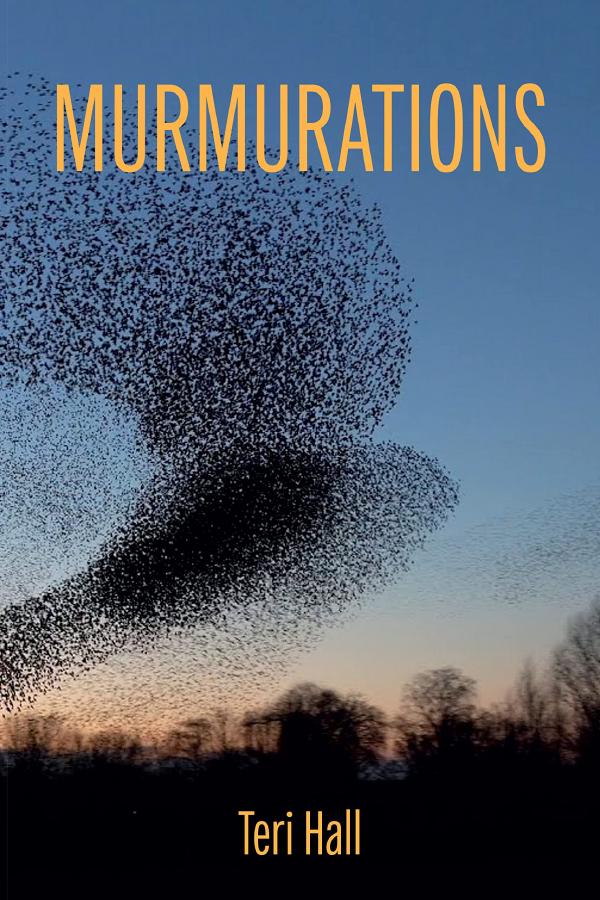 When a biological weapon decimates the population, Julie feels . . . relieved. To her, the apocalypse doesn’t seem any more dangerous than navigating the world before, when she spent all her energy trying to avoid the treachery of human beings. Years of abuse have left her broken in some way, unable to trust. The dangers of the new world force her to barricade herself in the safety of her house, which also feels familiar, since she’s been doing the emotional equivalent for years. Alone with her dog and the murmurations—an inexplicable phenomenon that’s been with her as long as she can remember—Julie gets by as she always has, through a combination of luck and grit. But when her solitude is shattered by the arrival of strangers, Julie is forced to decide if she wants to live rather than just survive, and whether it’s too late to unearth her humanity now that most of humanity is gone.