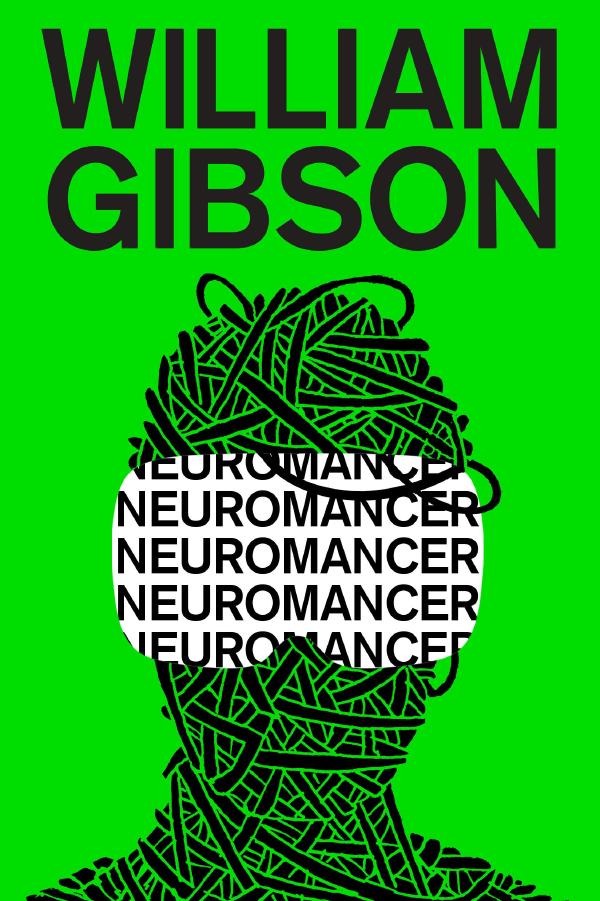 SPECIAL 20TH ANNIVERSARY EDITION —THE MOST IMPORTANT AND INFLUENTIAL SCIENCE FICTION NOVEL OF THE PAST TWO DECADES
Twenty years ago, it was as if someone turned on a light. The future blazed into existence with each deliberate word that William Gibson laid down. The winner of Hugo, Nebula, and Philip K. Dick Awards, Neuromancer didn’t just explode onto the science fiction scene—it permeated into the collective consciousness, culture, science, and technology.

Today, there is only one science fiction masterpiece to thank for the term “cyberpunk,” for easing the way into the information age and Internet society. Neuromancer’s virtual reality has become real. And yet, William Gibson’s gritty, sophisticated vision still manages to inspire the minds that lead mankind ever further into the future.