Finished reading this book on February 16, 2020
Buy on Amazon 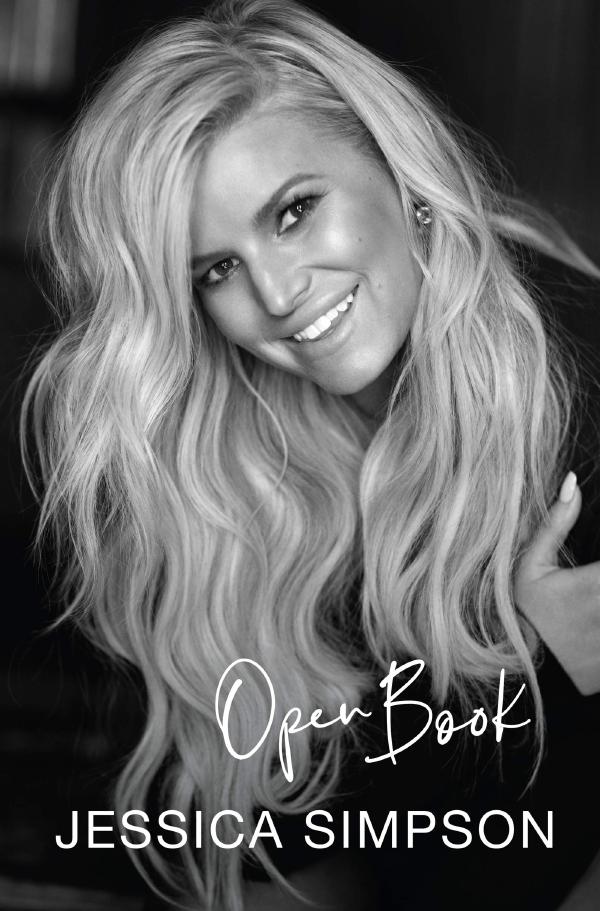 Jessica tells of growing up in 1980s Texas where she was sexually abused by the daughter of a family friend, and of unsuccessfully auditioning for the Mickey Mouse Club at age 13 with Justin Timberlake and Ryan Gosling before going on to sign a record deal with Columbia and marrying 98 Degrees member Nick Lachey.

Along the way, she details the struggles in her life, such as the pressure to support her family as a teenager, divorcing Lachey, enduring what she describes as an emotionally abusive relationship with musician John Mayer, being body-shamed in an overly appearance-centered industry, and going through bouts of heavy drinking. But Simpson ends on a positive note, discussing her billion-dollar apparel line and marriage with professional football star Eric Johnson, with whom she has three children.