Finished reading this book on December 31, 2019
Buy on Amazon 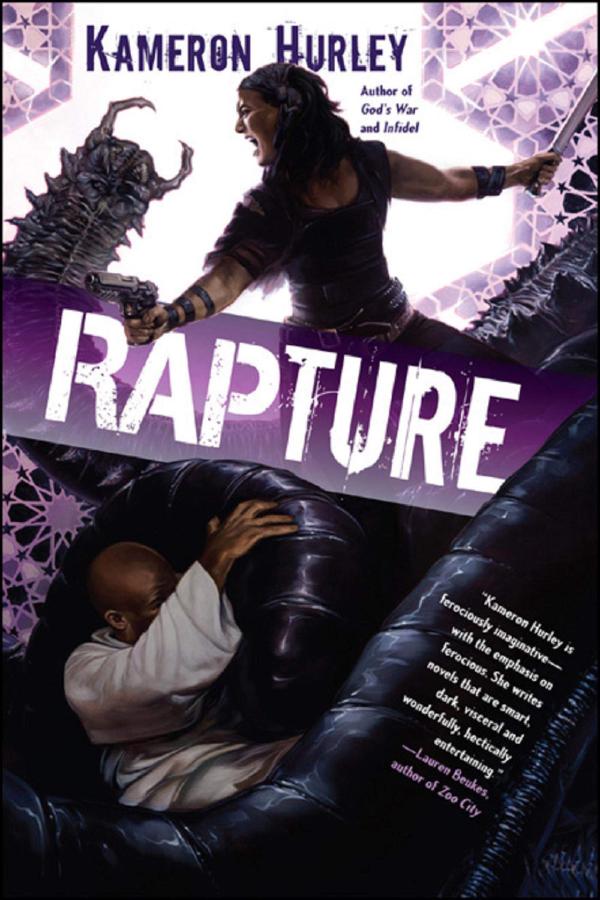 After years in exile, Nyxnissa so Dasheem is once more a bel dame, part of a sisterhood of elite government assassins trained to a cut a target’s head off without remorse. But the end of a centuries-long war has thrown her native land of Nasheen into turmoil. A huge influx of unemployed–and unemployable–young soldiers have brought Nasheen to the brink of civil war, even as an alien spaceship stations itself in orbit above the capital.

With aliens in the sky and revolution on the ground, Nyx figures it’s a good time to get the hell out of Nasheen, so she assembles a team of renegades, shape-shifters, magicians, and mercenaries to rescue a missing political leader who may be the difference between peace and bloodshed.

Just one problem: the politician is an old enemy whom Nyx once left to die in a ditch . .