Sandworm: A New Era of Cyberwar and the Hunt for the Kremlin's Most Dangerous Hackers by Andy Greenberg

Finished reading this book on November 15, 2019
Buy on Amazon 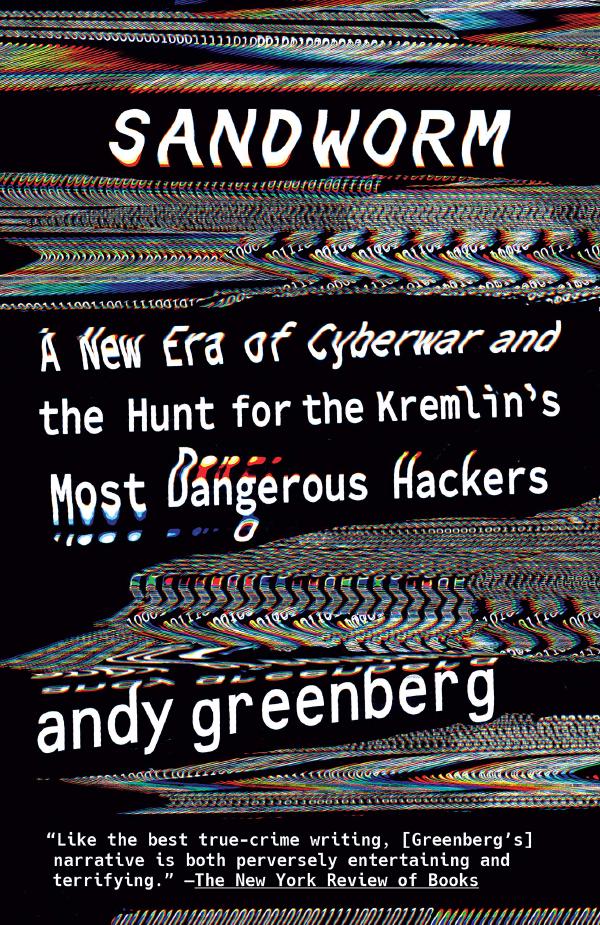 A chilling, globe-spanning detective story, tracking an elite group of Russian hackers and the future of global warfare

In 2014, the world witnessed the start of an escalating series of cyberattacks. Targeting American utility companies, NATO, and electric grids in Eastern Europe, the strikes became ever more brazen, eventually leading to the first-ever blackouts triggered by hackers. They culminated in the summer of 2017 when malware known as NotPetya was unleashed, compromising, disrupting, and paralyzing some of the world’s largest companies. At the attack’s epicenter in Ukraine, ATMs froze. The railway and postal systems shut down. NotPetya spread around the world, inflicting an unprecedented ten billions of dollars in damage–the largest, most penetrating cyberattack the world had ever seen.

The hackers behind these attacks are quickly gaining a reputation as the most dangerous team of cyberwarriors in the internet’s history: Sandworm. Believed to be working in the service of Russia’s military intelligence agency, they represent a persistent, highly skilled, state-sponsored hacking force, one whose talents are matched by their willingness to launch broad, unrestrained attacks on the most critical infrastructure of their adversaries. They target government and private sector, military and civilians alike.

From WIRED senior writer Andy Greenberg comes Sandworm, the true story of the desperate hunt to identify and track those attackers. It considers the danger this force poses to our national stability and security. And as the Kremlin’s role in manipulating foreign governments and sparking chaos globally comes into greater focus, Sandworm reveals the realities not just of Russia’s global digital offensive, but of an era where warfare ceases to be waged on the battlefield–where the line between digital and physical conflict begins to blur, with world-shaking implications.