Shadow of the Giant (Shadow, #4) by Orson Scott Card 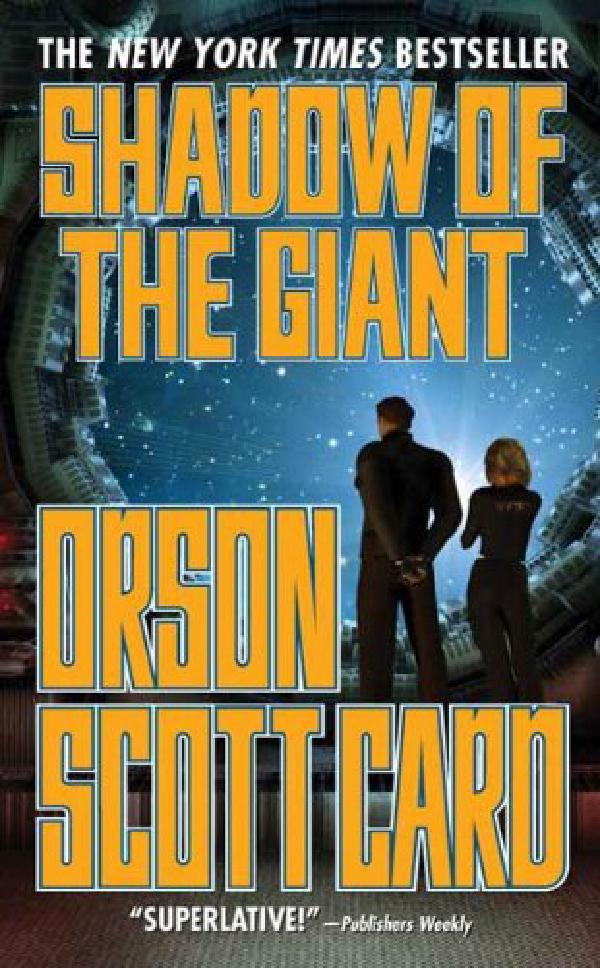 Julian Delphiki grew up being called Bean, because he was so very small as a child. But within that tiny body was a mental giant. He was the smallest and youngest student at the Battle School, but he became Ender Wiggin’s right hand.

Since then he has grown to be a power on Earth. He serves the Hegemon in the terrible wars that have followed Ender’s defeat of the alien empire attacking Earth. But within his genetically modified body is a ticking time bomb - Bean has never stopped growing; from the tiny, brilliant strategist, he ahs grown to be a giant in body as well as mind. Soon, he will not be able to survive in the gravity of his home world.

Soon, he will have to make a terrible choice.