Finished reading this book on April 8, 2018
Buy on Amazon 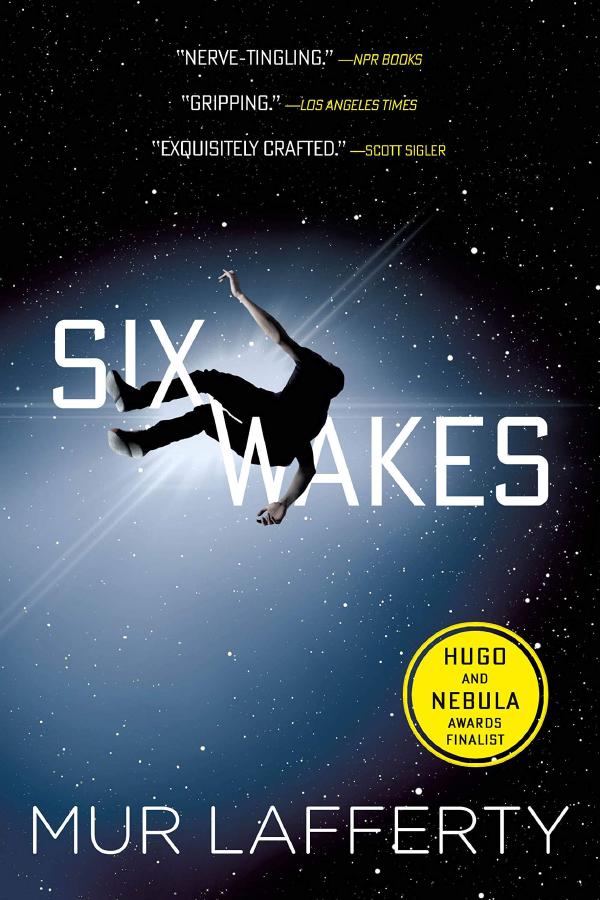 A space adventure set on a lone ship where the clones of a murdered crew must find their murderer – before they kill again.

It was not common to awaken in a cloning vat streaked with drying blood.

At least, Maria Arena had never experienced it. She had no memory of how she died. That was also new; before, when she had awakened as a new clone, her first memory was of how she died.

Maria’s vat was in the front of six vats, each one holding the clone of a crew member of the starship Dormire, each clone waiting for its previous incarnation to die so it could awaken. And Maria wasn’t the only one to die recently…