Finished reading this book on March 29, 2022
Buy on Amazon 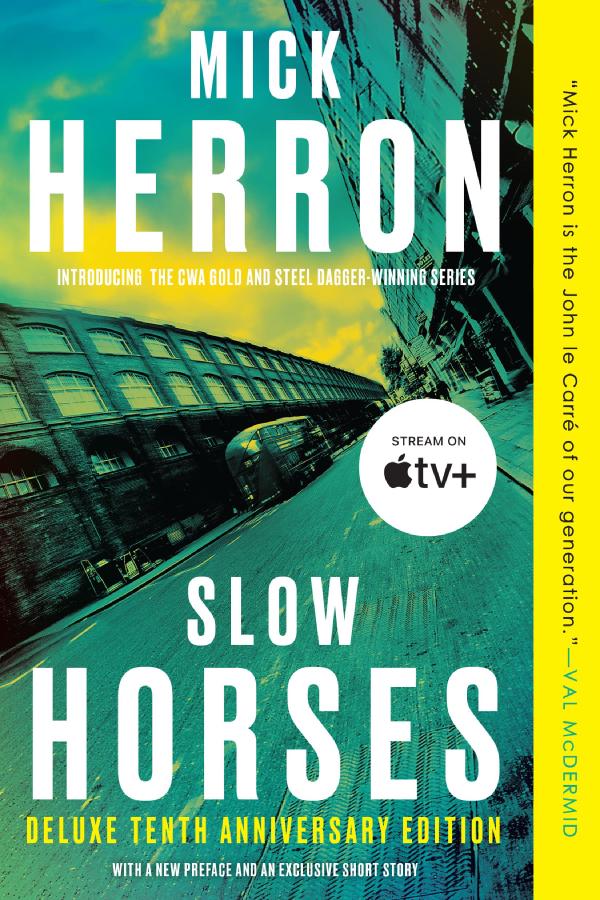 The first book in CWA Gold Dagger Award-winning British espionage series starring a team of MI5 agents united by one common bond: They’ve screwed up royally and will do anything to redeem themselves.

London, England: Slough House is where the washed-up MI5 spies go to while away what’s left of their failed careers. The “slow horses,” as they’re called, have all disgraced themselves in some way to get relegated here. Maybe they messed up an op badly and can’t be trusted anymore. Maybe they got in the way of an ambitious colleague and had the rug yanked out from under them. Maybe they just got too dependent on the bottle—not unusual in this line of work. One thing they all have in common, though, is they all want to be back in the action. And most of them would do anything to get there─even if it means having to collaborate with one another.

River Cartwright, one such “slow horse,” is bitter about his failure and about his tedious assignment transcribing cell phone conversations. When a young man is abducted and his kidnappers threaten to broadcast his beheading live on the Internet, River sees an opportunity to redeem himself. But is the victim who he first appears to be? And what’s the kidnappers’ connection with a disgraced journalist? As the clock ticks on the execution, River finds that everyone has his own agenda.