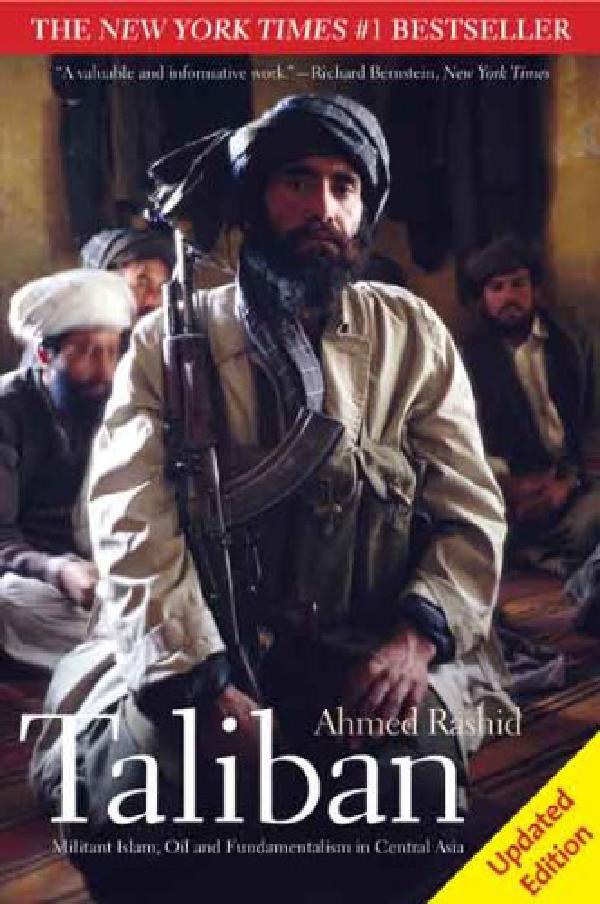 Shrouding themselves and their aims in deepest secrecy, the leaders of the Taliban movement control Afghanistan with an inflexible, crushing fundamentalism. The most extreme and radical of all Islamic organizations, the Taliban inspires fascination, controversy, and especially fear in both the Muslim world and the West. Correspondent Ahmed Rashid brings the shadowy world of the Taliban into sharp focus in this enormously interesting and revealing book. It is the only authoritative account of the Taliban and modern day Afghanistan available to English language readers.

Based on his experiences as a journalist covering the civil war in Afghanistan for twenty years, traveling and living with the Taliban, and interviewing most of the Taliban leaders since their emergence to power in 1994, Rashid offers unparalleled firsthand information. He explains how the growth of Taliban power has already created severe instability in Russia, Iran, Pakistan, and five Central Asian republics. He describes the Taliban' s role as a major player in a new “Great Game"a competition among Western countries and companies to build oil and gas pipelines from Central Asia to Western and Asian markets. The author also discusses the controversial changes in American attitudes toward the Talibanfrom early support to recent bombings of Osama Bin Laden’s hideaway and other Taliban-protected terrorist basesand how they have influenced the stability of the region.