The Actual Star by Monica Byrne

Finished reading this book on January 8, 2022
Buy on Amazon 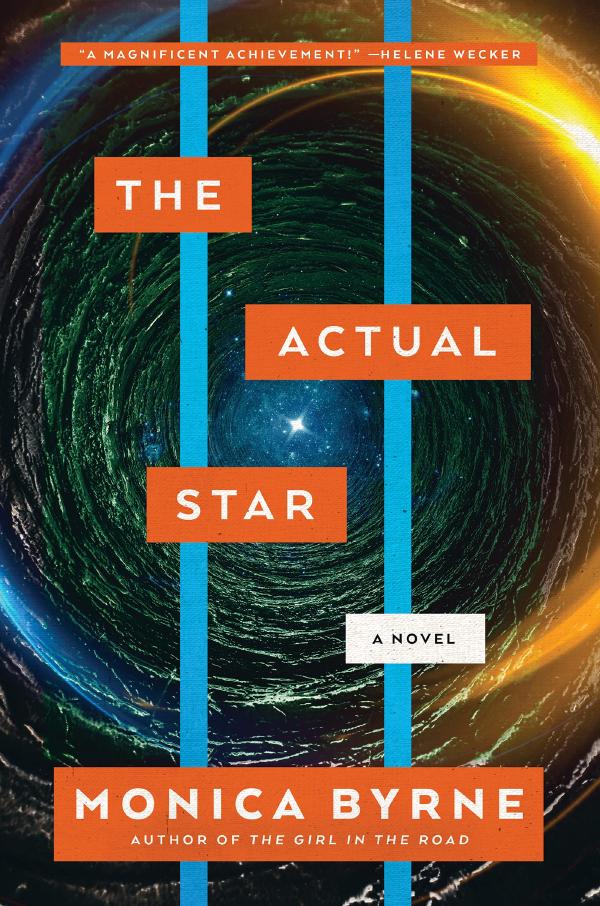 David Mitchell’s Cloud Atlas meets Octavia Butler’s Earthseed series, as acclaimed author Monica Byrne (The Girl in the Road) spins a brilliant multigenerational saga spanning two thousand years, from the collapse of the ancient Maya to a far-future utopia on the brink of civil war.

The Actual Star takes readers on a journey over thousands of years and six continents —collapsing three separate timelines into one cave in the Belizean jungle.

An epic saga of three reincarnated souls, this novel demonstrates the entanglements of tradition and progress, sister and stranger, love and hate. The book jumps forward and backward in time among a pair of twins who ruled a Maya kingdom, a young American on a trip of self-discovery, and two dangerous charismatics in a conflict that will determine the fate of the few humans left on Earth after massive climate change.

In each era, age-old questions about existence and belonging and identity converge deep underground. Because only in complete darkness can one truly see the stars.