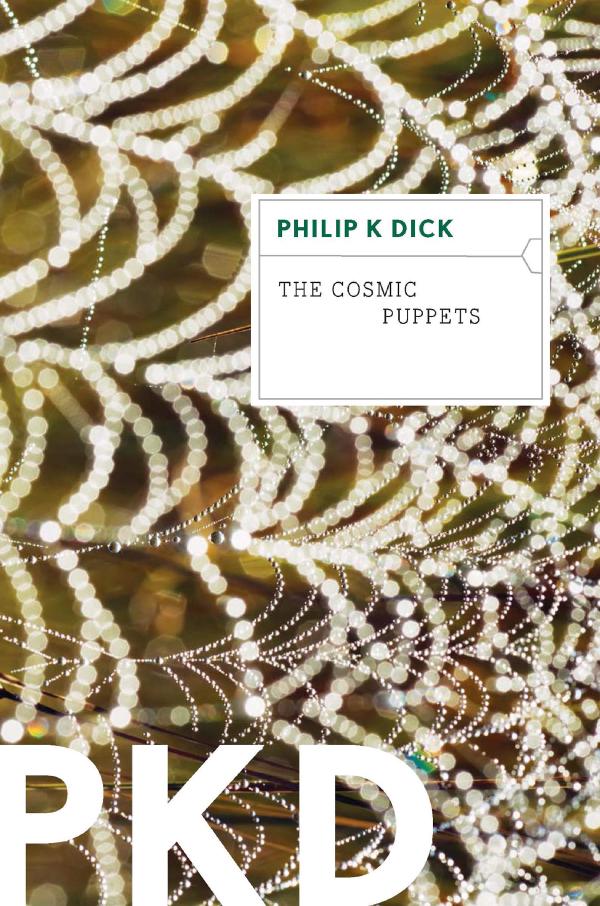 Yielding to a compulsion he can’t explain, Ted Barton interrupts his vacation in order to visit the town of his birth, Millgate, Virginia. But upon entering the sleepy, isolated little hamlet, Ted is distraught to find that the place bears no resemblance to the one he left behind—and never did. He also discovers that in this Millgate Ted Barton died of scarlet fever when he was nine years old. Perhaps even more troubling is the fact that it is literally impossible to escape. Unable to leave, Ted struggles to find the reason for such disturbing incongruities, but before long, he finds himself in the midst of a struggle between good and evil that stretches far beyond the confines of the valley.

Winner of both the Hugo and John W. Campbell awards for best novel, widely regarded as the premiere science fiction writer of his day, and the object of cult-like adoration from his legions of fans, Philip K. Dick has come to be seen in a literary light that defies classification in much the same way as Borges and Calvino. With breathtaking insight, he utilizes vividly unfamiliar worlds to evoke the hauntingly and hilariously familiar in our society and ourselves.

From the Trade Paperback edition.