The Count of Monte Cristo by Alexandre Dumas

Finished reading this book on November 20, 2006
Buy on Amazon 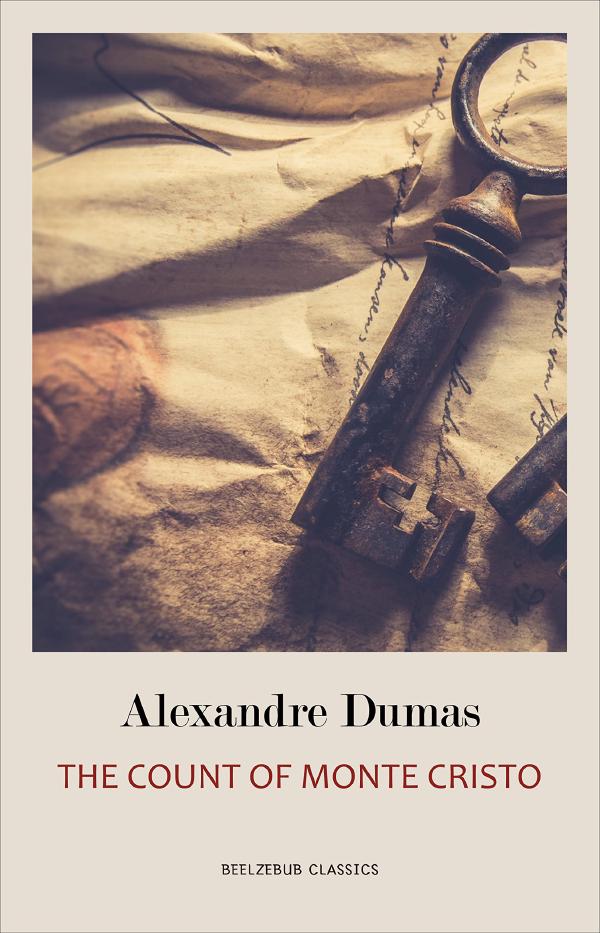 In 1815 Edmond Dantès, a young and successful merchant sailor who has just recently been granted the succession of his erstwhile captain Leclère, returns to Marseille to marry his Catalan fiancée Mercédès. Thrown in prison for a crime he has not committed, Edmond Dantès is confined to the grim fortress of If. There he learns of a great hoard of treasure hidden on the Isle of Monte Cristo and he becomes determined not only to escape, but also to unearth the treasure and use it to plot the destruction of the three men responsible for his incarceration.