The Empire Must Die: The Brief Flowering and Brutal Demise of Russian Civil Society, 1900-1918 by Mikhail Zygar

Finished reading this book on January 3, 2022
Buy on Amazon 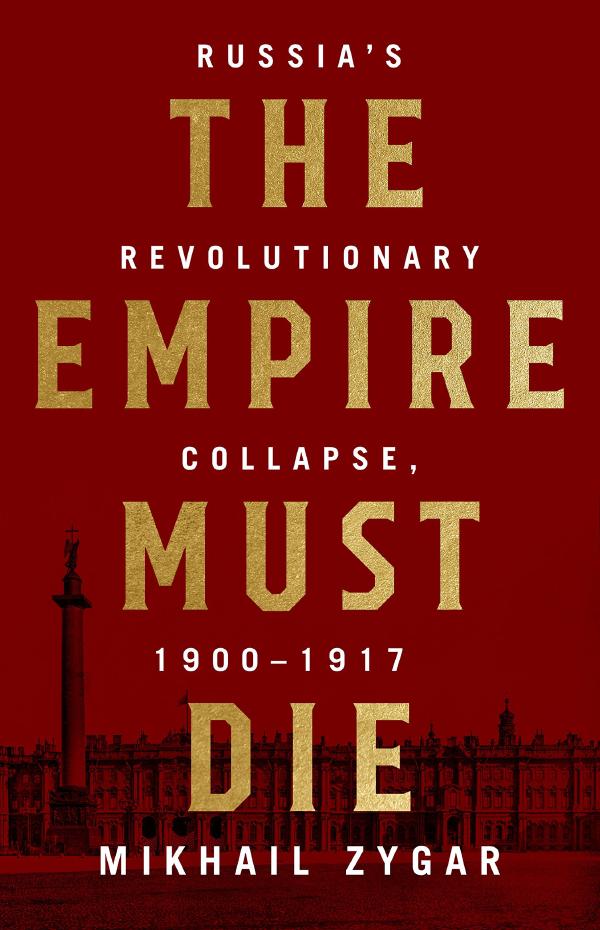 From Tolstoy to Lenin, from Diaghilev to Stalin, The Empire Must Die is a tragedy of operatic proportions with a cast of characters that ranges from the exotic to utterly villainous, the glamorous to the depraved.
In 1912, Russia experienced a flowering of liberalism and tolerance that placed it at the forefront of the modern world: women were fighting for the right to vote in the elections for the newly empowered parliament, Russian art and culture was the envy of Europe and America, there was a vibrant free press and intellectual life. But a fatal flaw was left uncorrected: Russia’s exuberant experimental moment took place atop a rotten foundation. The old imperial order, in place for three hundred years, still held the nation in thrall. Its princes, archdukes, and generals bled the country dry during the First World War and by 1917 the only consensus was that the Empire must die.
Mikhail Zygar’s dazzling, in-the-moment retelling of the two decades that prefigured the death of the Tsar, his family, and the entire imperial edifice is a captivating drama of what might have been versus what was subsequently seen as inevitable. A monumental piece of political theater that only Russia was capable of enacting, the fall of the Russian Empire changed the course of the twentieth century and eerily anticipated the mood of the twenty-first.