The Employees: A workplace novel of the 22nd century by Olga Ravn

Finished reading this book on April 4, 2022
Buy on Amazon 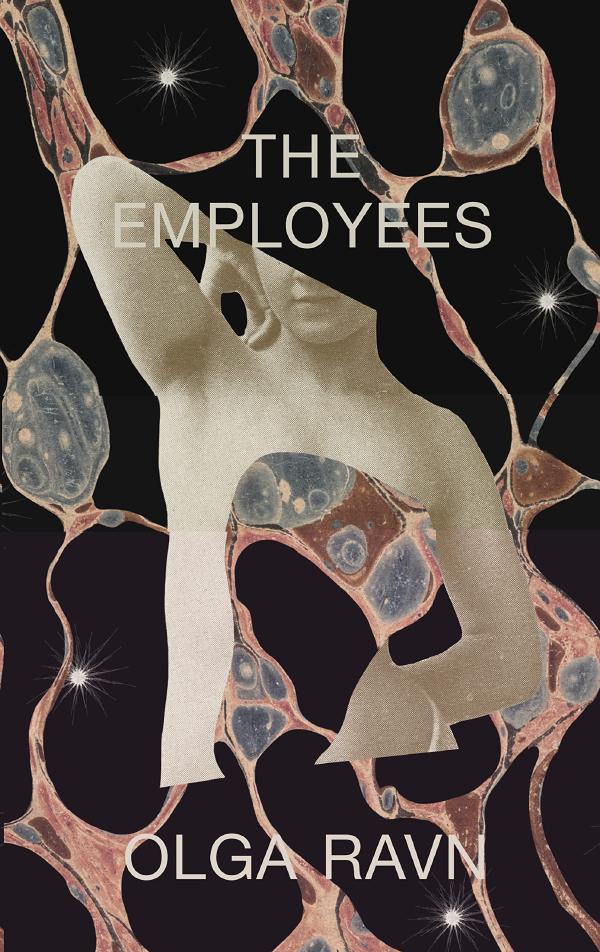 The near-distant future. Millions of kilometres from Earth.

The crew of the Six-Thousand Ship consists of those who were born, and those who were made. Those who will die, and those who will not. When the ship takes on a number of strange objects from the planet New Discovery, the crew is perplexed to find itself becoming deeply attached to them, and human and humanoid employees alike start aching for the same things: warmth and intimacy. Loved ones who have passed. Shopping and child-rearing. Our shared, far-away Earth, which now only persists in memory.

Gradually, the crew members come to see their work in a new light, and each employee is compelled to ask themselves whether they can carry on as before and what it means to be truly living.

Structured as a series of witness statements compiled by a workplace commission, Ravn’s crackling prose is as chilling as it is moving, as exhilarating as it is foreboding. Wracked by all kinds of longing, The Employees probes into what it means to be human, emotionally and ontologically, while simultaneously delivering an overdue critique of a life governed by work and the logic of productivity.