Finished reading this book on January 2, 2018
Buy on Amazon 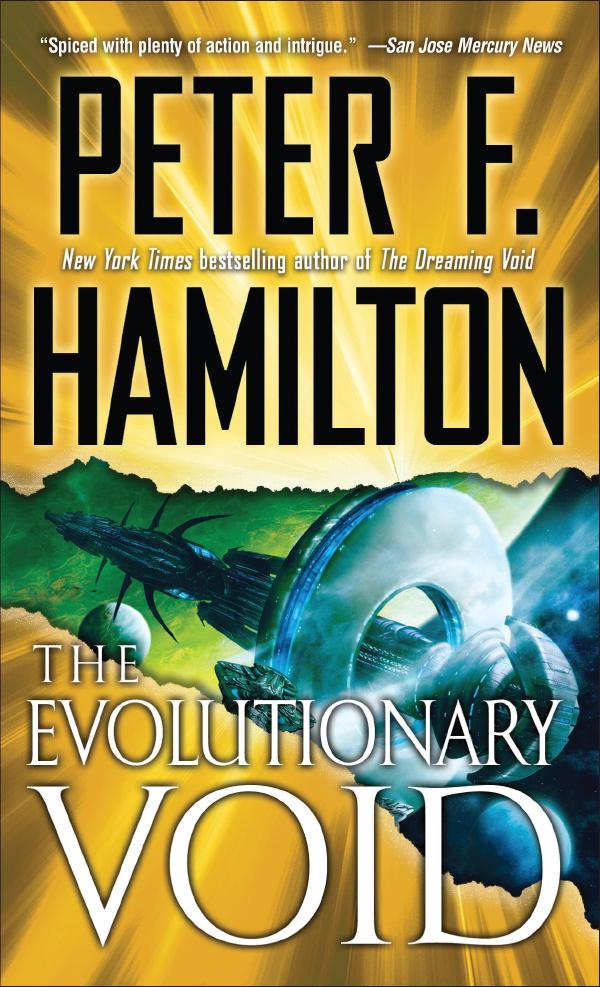 Exposed as the Second Dreamer, Araminta has become the target of a galaxywide search by government agent Paula Myo and the psychopath known as the Cat, along with others equally determined to prevent– or facilitate –the pilgrimage of the Living Dream cult into the heart of the Void. An indestructible microuniverse, the Void may contain paradise, as the cultists believe, but it is also a deadly threat. For the miraculous reality that exists inside its boundaries demands energy–energy drawn from everything outside those boundaries: from planets, stars, galaxies… from everything that lives.

Meanwhile, the parallel story of Edeard, the Waterwalker – as told through a series of addictive dreams communicated to the gaiasphere via Inigo, the First Dreamer – continues to unfold. But now the inspirational tale of this idealistic young man takes a darker and more troubling turn as he finds himself faced with powerful new enemies – and temptations more powerful still.

With time running out, a repentant Inigo must decide whether to release Edeard’s final dream: a dream whose message is scarcely less dangerous than the pilgrimage promises to be. And Araminta must choose whether to run from her unwanted responsibilities or face them down, with no guarantee of success or survival. But all these choices may be for naught if the monomaniacal Ilanthe, leader of the breakaway Accelerator Faction, is able to enter the Void. For it is not paradise she seeks there, but dominion.