The First Fifteen Lives of Harry August by Claire North

Finished reading this book on January 9, 2017
Buy on Amazon 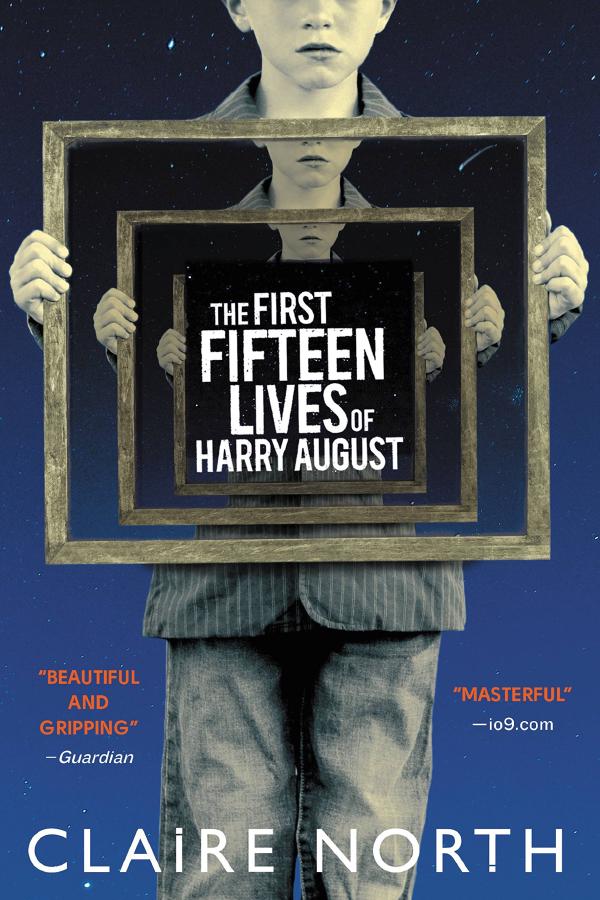 Some stories cannot be told in just one lifetime. Harry August is on his deathbed. Again.
No matter what he does or the decisions he makes, when death comes, Harry always returns to where he began, a child with all the knowledge of a life he has already lived a dozen times before. Nothing ever changes.
Until now.
As Harry nears the end of his eleventh life, a little girl appears at his bedside. “I nearly missed you, Doctor August,” she says. “I need to send a message.”
This is the story of what Harry does next, and what he did before, and how he tries to save a past he cannot change and a future he cannot allow.