The Fugitive Game: Online with Kevin Mitnick by Jonathan Littman 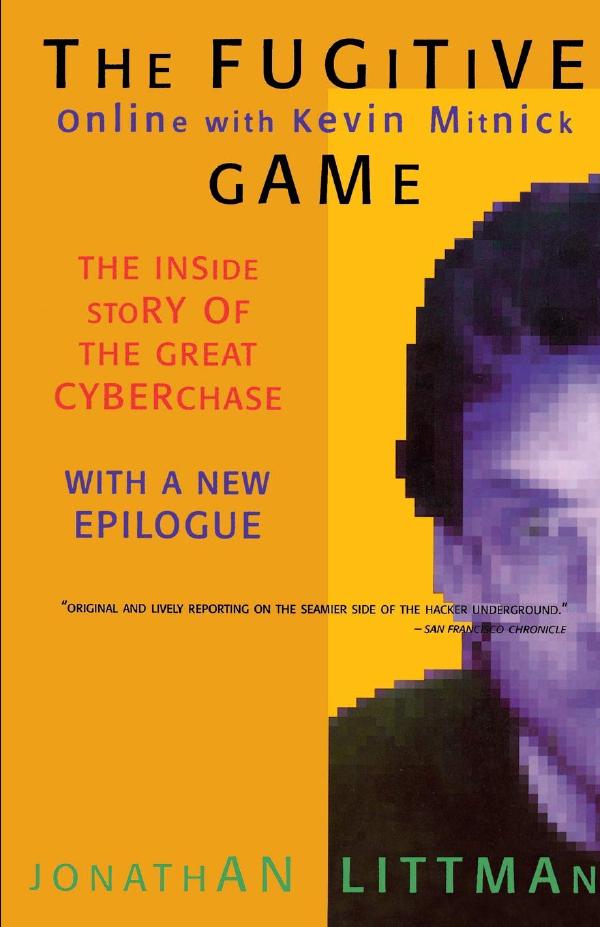 Kevin David Mitnick was cyberspace’s most wanted hacker. Mitnick could launch missiles or cripple the world’s financial markets with a single phone call - or so went the myth. The FBI, phone companies, bounty hunters, even fellow hackers pursued him over the Internet and through cellular airways. But while Mitnick’s alleged crimes have been widely publicized, his story has never been told. Now Jonathan Littman takes us into the mind of a serial hacker. Drawing on over fifty hours of telephone conversations with Mitnick on the run, Littman reveals Mitnick’s double life; his narrow escapes; his new identities, complete with college degrees of his choosing; his hacking techniques and mastery of “social engineering”; his obsession with revenge.