Finished reading this book on November 26, 2014
Buy on Amazon 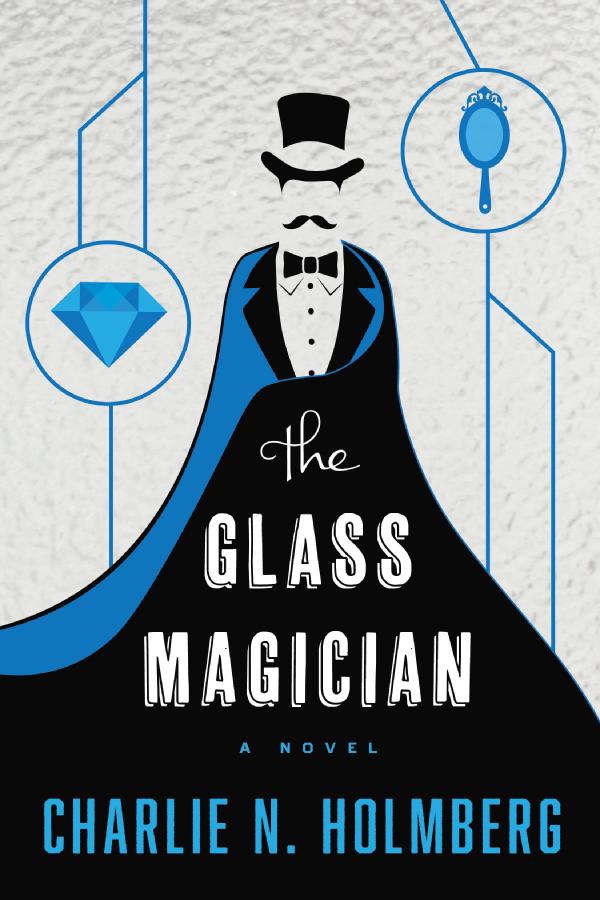 Three months after returning Magician Emery Thane’s heart to his body, Ceony Twill is well on her way to becoming a Folder. Unfortunately, not all of Ceony’s thoughts have been focused on paper magic. Though she was promised romance by a fortuity box, Ceony still hasn’t broken the teacher-student barrier with Emery, despite their growing closeness.

When a magician with a penchant for revenge believes that Ceony possesses a secret, he vows to discover it…even if it tears apart the very fabric of their magical world. After a series of attacks target Ceony and catch those she holds most dear in the crossfire, Ceony knows she must find the true limits of her powers…and keep her knowledge from falling into wayward hands.

The delightful sequel to Charlie N. Holmberg’s The Paper Magician, The Glass Magician will charm readers young and old alike.