The Infinite Machine: How an Army of Crypto-hackers Is Building the Next Internet with Ethereum by Camila Russo

Finished reading this book on September 21, 2021
Buy on Amazon 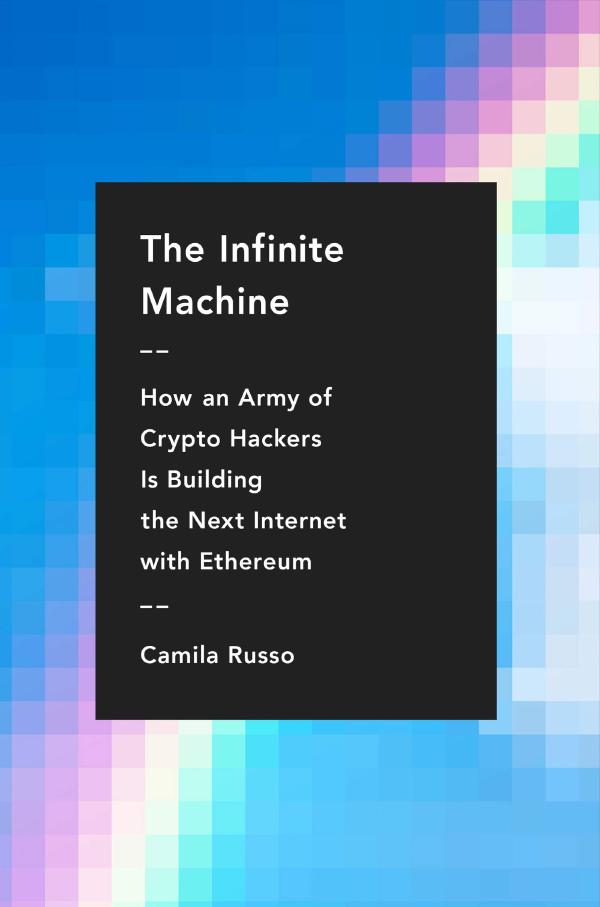 Written with the verve of such works as The Big Short, The History of the Future, and The Spider Network, here is the fascinating, true story of the rise of Ethereum, the second-biggest digital asset in the world, the growth of cryptocurrency, and the future of the internet as we know it.

Everyone has heard of Bitcoin, but few know about the second largest cryptocurrency, Ethereum, which has been heralded as the “next internet.”

The story of Ethereum begins with Vitalik Buterin, a supremely gifted nineteen-year-old autodidact who saw the promise of blockchain when the technology was in its earliest stages. He convinced a crack  group of coders to join him in his quest to make a super-charged, global computer.

The Infinite Machine introduces Vitalik’s ingenious idea and unfolds Ethereum’s chaotic beginnings. It then explores the brilliant innovation and reckless greed the platform—an infinitely adaptable foundation for experimentation and new applications—has unleashed and the consequences that resulted as the frenzy surrounding it grew: increased regulatory scrutiny, incipient Wall Street interest, and the founding team’s effort to get the Ethereum platform to scale so it can eventually be  accessible to the masses.

Financial journalist and cryptocurrency expert Camila Russo details the wild and often hapless adventures of a team of hippy-anarchists, reluctantly led by an ambivalent visionary, and lays out how this new foundation for the internet will spur both transformation and fraud—turning some into millionaires and others into felons—and revolutionize our ideas about money.