The Man with the Baltic Stare by James Church

Finished reading this book on December 13, 2014
Buy on Amazon 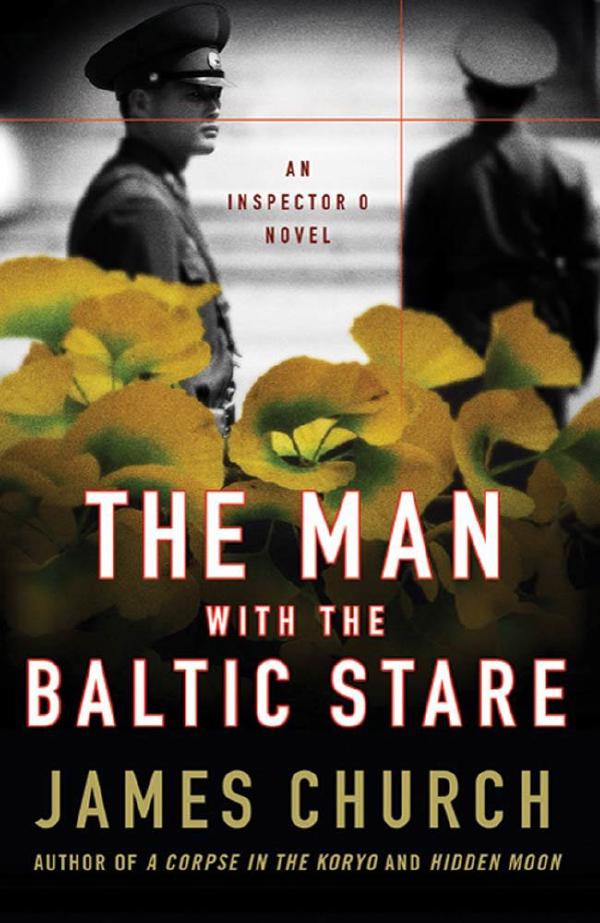 Autumn brings unwelcome news to Inspector O: he has been wrenched from retirement and ordered back to Pyongyang for a final assignment. The two Koreas, he learns, are now cooperating—very quietly—to maintain stability in the North. Stability requires that Inspector O lead an investigation into a crime of passion committed by the young man who has been selected as the best possible leader of a transition government. O is instructed to make sure that the case goes away. Remnants of the old regime, foreign powers, rival gangs—all want a piece of the action, and all make it clear that if O values his life, he will not get in their way. O isn’t sure where his loyalties lie, and he doesn’t have much time to figure out whether ‘tis better to be noble or be dead.