The Rise of Endymion (Hyperion Cantos, #4) by Dan Simmons

Finished reading this book on January 19, 2015
Buy on Amazon 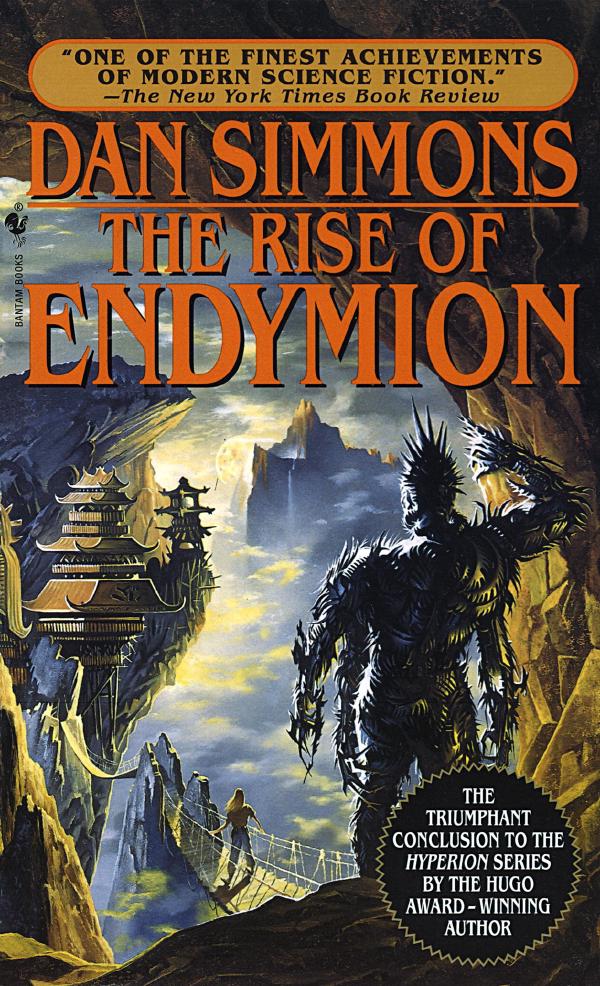 The time of reckoning has arrived. As a final genocidal Crusade threatens to enslave humanity forever, a new messiah has come of age. She is Aenea and she has undergone a strange apprenticeship to those known as the Others. Now her protector, Raul Endymion, one-time shepherd and convicted murderer, must help her deliver her startling message to her growing army of disciples.

But first they must embark on a final spectacular mission to discover the underlying meaning of the universe itself. They have been followed on their journey by the mysterious Shrike–monster, angel, killing machine–who is about to reveal the long-held secret of its origin and purpose. And on the planet of Hyperion, where the story first began, the final revelation will be delivered–an apocalyptic message that unlocks the secrets of existence and the fate of humankind in the galaxy.