The Searcher by Tana French

Finished reading this book on November 9, 2020
Buy on Amazon 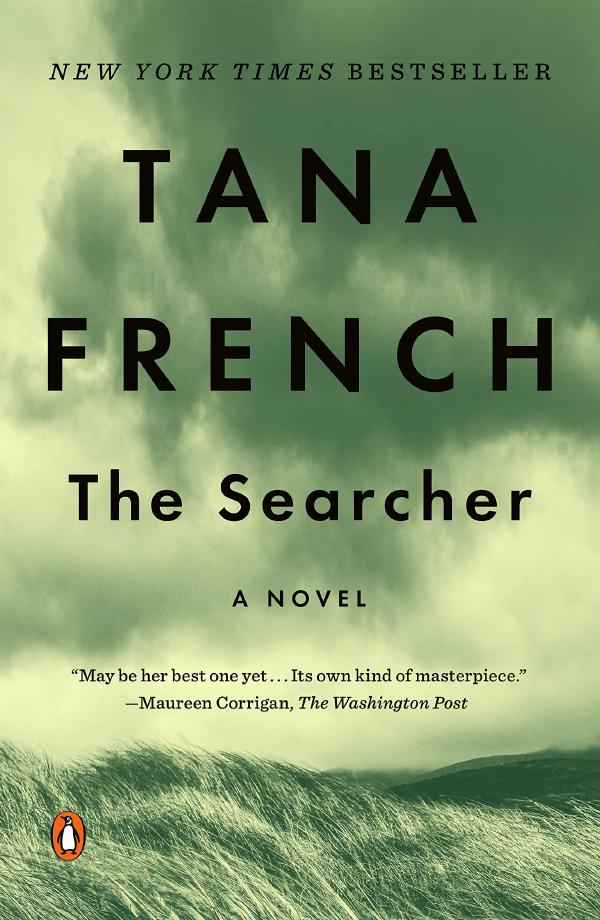 A spellbinding, propulsive new novel from the bestselling mystery writer who “is in a class by herself.” (The New York Times)

Cal Hooper thought a fixer-upper in a bucolic Irish village would be the perfect escape. After twenty-five years in the Chicago police force and a bruising divorce, he just wants to build a new life in a pretty spot with a good pub where nothing much happens. But when a local kid whose brother has gone missing arm-twists him into investigating, Cal uncovers layers of darkness beneath his picturesque retreat, and starts to realize that even small towns shelter dangerous secrets.

“One of the greatest crime novelists writing today” (Vox) weaves a masterful, atmospheric tale of suspense, asking what we sacrifice in our search for truth and justice, and what we risk if we don’t.