Finished reading this book on July 18, 2020
Buy on Amazon 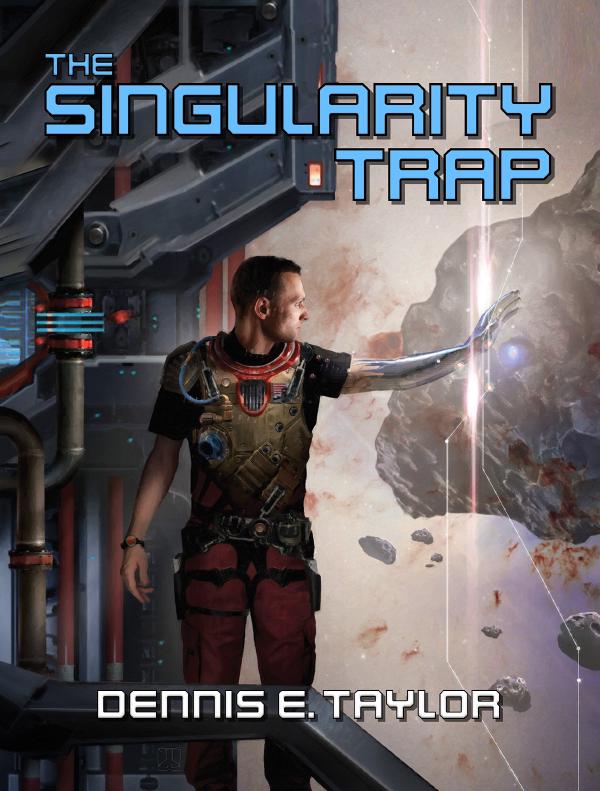 After scrimping and saving for two years, Ivan Pritchard lands a berth with the mining ship Mad Astra. His one share buys him six months of searching the asteroid belt for that elusive cache of metals that could make the entire crew wealthy, and allow Ivan to pull his family out of the depths of poverty.

While investigating a promising asteroid, Ivan triggers an extraterrestrial booby trap, which squirts a strange liquid substance onto his arm. The next morning, he wakes up to find his forearm turning into living metal. Soon his other limbs begin to change, and worse yet, there’s an artificial intelligence growing in his head and talking to him. As alien nanites eat his ship out from under him, the AI reveals its mission: to convert the solar system and the human race into a war machine meant to fight in an interstellar battle that has raged for millions of years.

To save his family—and the human race—Ivan will need to play a deadly game of brinkmanship with the military, all the while hiding his plans from both his crewmates and the alien computer residing in his brain.