The Skylark of Space by E.E. "Doc" Smith 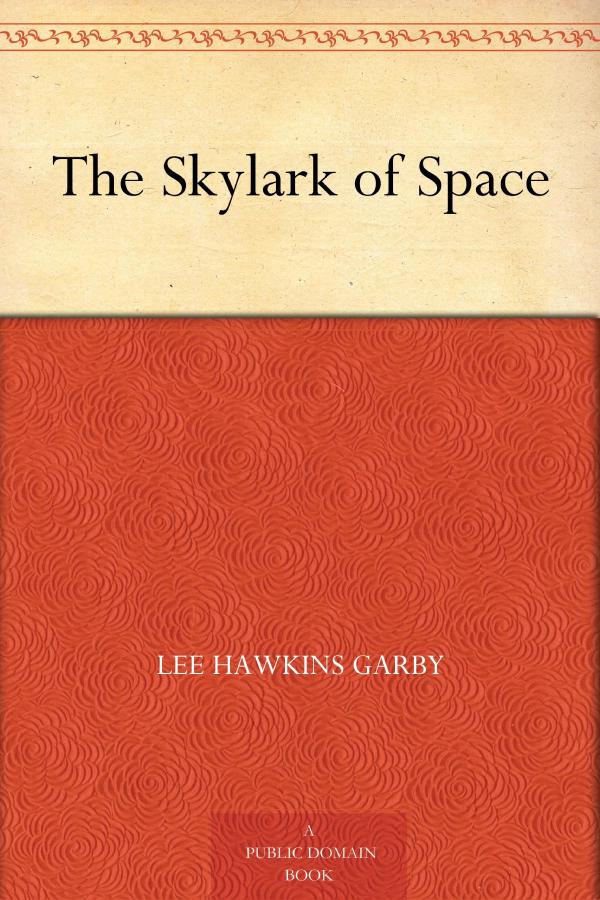 Brilliant government scientist Richard Seaton discovers a remarkable faster-than-light fuel that will power his interstellar spaceship, The Skylark. His ruthless rival, Marc DuQuesne, and the sinister World Steel Corporation will do anything to get their hands on the fuel. They kidnap Seaton’s fiancée and friends, unleashing a furious pursuit and igniting a burning desire for revenge that will propel The Skylark across the galaxy and back.

The Skylark of Space is the first and one of the best space operas ever written. Breezy dialogue, romantic intrigue, fallible heroes, and complicated villains infuse humanity and believability into a conflict of galactic proportions. The Amazing Stories publication of The Skylark of Space in 1928 heralded the debut of a major new voice in American pulp science fiction and ushered in its golden age. Legions of interstellar epics have been written since that time, but none can match the wonder, dazzle, and sheer fun of the original. This commemorative edition features the author’s preferred version of the story, the original illustrations by O. G. Estes Jr., and a new introduction by acclaimed science fiction writer Vernor Vinge.