The Speed of Dark by Elizabeth Moon 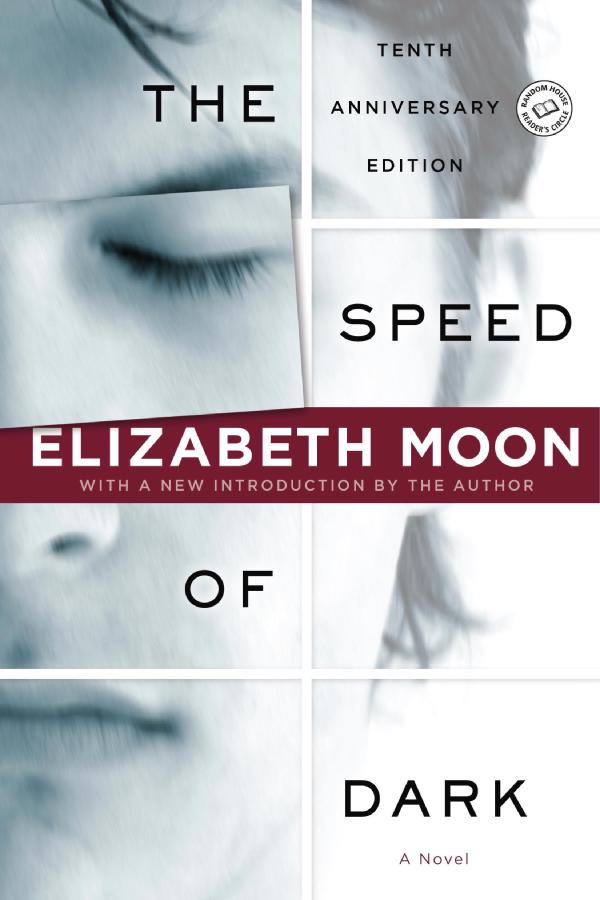 In the near future, disease will be a condition of the past. Most genetic defects will be removed at birth; the remaining during infancy. Unfortunately, there will be a generation left behind. For members of that missed generation, small advances will be made. Through various programs, they will be taught to get along in the world despite their differences. They will be made active and contributing members of society. But they will never be normal.
Lou Arrendale is a member of that lost generation, born at the wrong time to reap the awards of medical science. Part of a small group of high-functioning autistic adults, he has a steady job with a pharmaceutical company, a car, friends, and a passion for fencing. Aside from his annual visits to his counselor, he lives a low-key, independent life. He has learned to shake hands and make eye contact. He has taught himself to use “please” and “thank you” and other conventions of conversation because he knows it makes others comfortable. He does his best to be as normal as possible and not to draw attention to himself.

But then his quiet life comes under attack. It starts with an experimental treatment that will reverse the effects of autism in adults. With this treatment Lou would think and act and be just like everyone else. But if he was suddenly free of autism, would he still be himself? Would he still love the same classical music–with its complications and resolutions? Would he still see the same colors and patterns in the world–shades and hues that others cannot see? Most importantly, would he still love Marjory, a woman who may never be able to reciprocate his feelings? Would it be easier for her to return the love of a “normal”?

There are intense pressures coming from the world around him–including an angry supervisor who wants to cut costs by sacrificing the supports necessary to employ autistic workers. Perhaps even more disturbing are the barrage of questions within himself. For Lou must decide if he should submit to a surgery that might completely change the way he views the world . . . and the very essence of who he is.

Thoughtful, provocative, poignant, unforgettable, The Speed of Dark is a gripping exploration into the mind of an autistic person as he struggles with profound questions of humanity and matters of the heart.