The Third Policeman by Flann O'Brien

Finished reading this book on December 21, 2020
Buy on Amazon 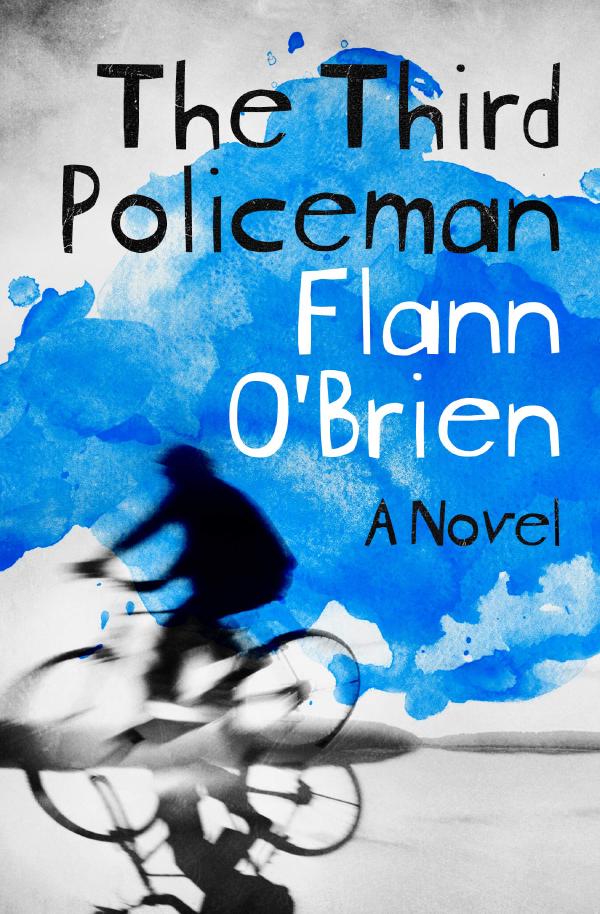 ‘Not everybody knows how I killed old Phillip Mathers, smashing his jaw in with my spade’. So begins The Third Policeman - straightforward enough you might think until you discover the comic nightmare that ensues. After a botched murder, the anti-hero of Flann O’Brien’s hilariously dark novel finds himself in a surreal world where logic is suspended, a man has a love affair with a female bicycle, impressed by ‘the simple dignity of her quiet way’, blindfolded policemen ambush bands of one-legged men, mangles convert light into sound, and eternity is balanced by a complex system of levers and clock-like dials.

But as well as being a rotter and a killer, our hero is also something of a scholar, his hero an eccentric polymath called De Selby. Unfolded in footnotes, this parallel story gloriously parodies the arcane wrangling between academics.

‘When you are writing about the world of the dead - and the damned’, Flann O’Brien wrote to a friend after finishing this novel, ‘there is any amount of scope for back-chat and funny cracks’. At once a thriller, a fantastic allegory of the absurd and a brilliant satire on time and reality, guilt, damnation and death, The Third Policeman reveals his unique genius. Yet, it is a curiosity worthy of O’Brien himself that the comic masterpiece of an author now recognised, along with Joyce and Beckett, as one of the greats of Irish literature, was rejected by his publisher and lay unheeded on a sideboard for twenty-seven years. But then, as O’Brien himself tells us, when it comes to life, there is ‘nothing so dangerous, you can’t smoke it, nobody will give you tuppence-halfpenny for the half of it and it kills you in the wind up’.