The Traitor by Michael Cisco 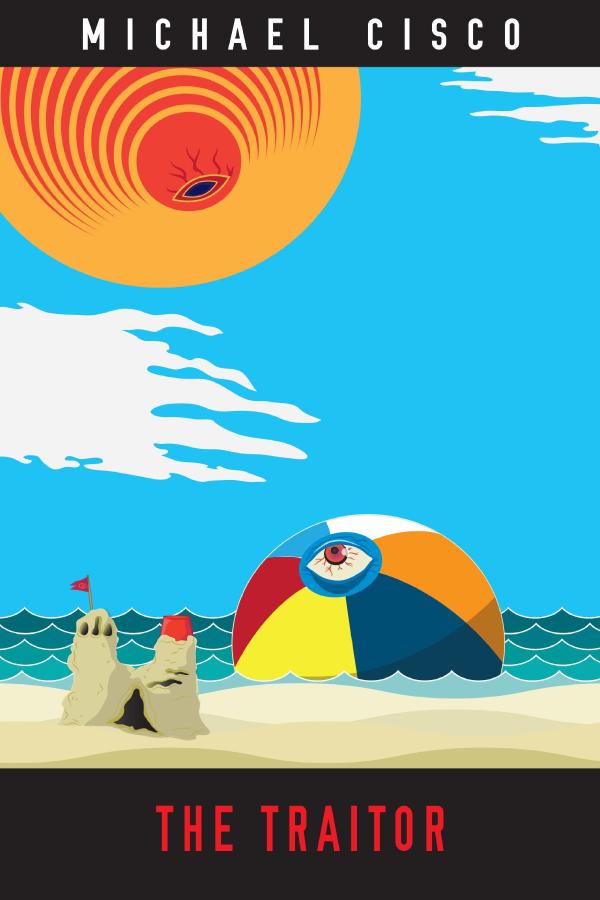 Cisco (The Tyrant) ups the ante for provocative dark fantasy by giving this coming-of-age tale a subtle metaphysical edge. While still a boy, sensitive Nophtha realizes that he’s uncommonly empathetic and able to see the world from the perspective of others. Tutored by his uncle, Nophtha apprentices as an itinerant spirit eater, or someone who absorbs lingering ghosts that congest the surrounding atmosphere and converts their essence into formidable healing powers. One day, Nophtha crosses paths with his alter ego, Wite, a soul burner who hopes to evolve to a higher level of being by gorging himself on the souls of the living. Under his sway, Nophtha is compelled to evaluate whether he and Wite are that different in nature, and to assess his feelings about family and community. Cisco writes in a reflective style that masks his narrative’s virtual absence of a plot. Though discursive and sometimes repetitive, the story still moves toward its conclusion with a momentum borne of the author’s meditative prose and aphoristic expressions.