The Tyrant Baru Cormorant (The Masquerade, #3) by Seth Dickinson

Finished reading this book on September 5, 2020
Buy on Amazon 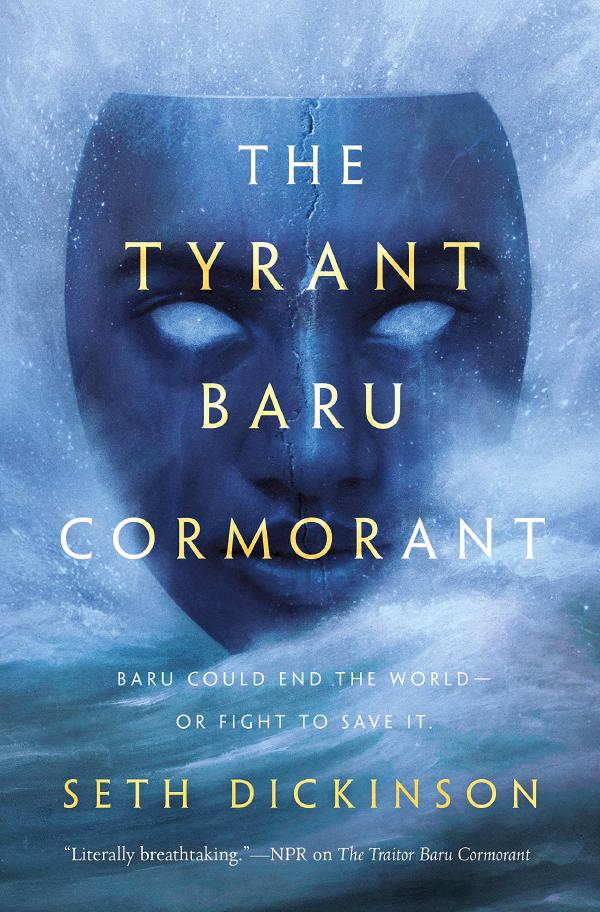 The hunt is over. After fifteen years of lies and sacrifice, Baru Cormorant has the power to destroy the Imperial Republic of Falcrest that she pretends to serve. The secret society called the Cancrioth is real, and Baru is among them.

But the Cancrioth’s weapon cannot distinguish the guilty from the innocent. If it escapes quarantine, the ancient hemorrhagic plague called the Kettling will kill hundreds of millions…not just in Falcrest, but all across the world. History will end in a black bloodstain.

Is that justice? Is this really what Tain Hu hoped for when she sacrificed herself?

Baru’s enemies close in from all sides. Baru’s own mind teeters on the edge of madness or shattering revelation. Now she must choose between genocidal revenge and a far more difficult path—a conspiracy of judges, kings, spies and immortals, puppeteering the world’s riches and two great wars in a gambit for the ultimate prize.

If Baru had absolute power over the Imperial Republic, she could force Falcrest to abandon its colonies and make right its crimes.